"Invincible Guardians Of World Freedom!"
-tagline to Marvel Comics' Shogun Warriors - yeah, boy we sure could use a little of that right now more than ever-

The comic and toy equivalent to Force Five, Shogun Warriors.

The Marvel comic book was one of those rare licenses from Japan that gave American kids a little pleasure. Shogun Warriors (1979-1980; 20 issues) ranked alongside Marvel's Godzilla (1977-1979; 24 issues) and Gold Key's Battle Of The Planets (1981-1983) property. The Marvel comic didn't feature a lot of the characters from the toy line but featured a few.

In keeping with the spirit of our post on Gaiking, here is a look at some of the beautiful toys and comic books featuring a number of popular mech favorites from Japan.

This is not a complete display of the twenty comic run for Shogun Warriors but a selection of my favorite art covers and a few sample panels. They don't make comics like this anymore. 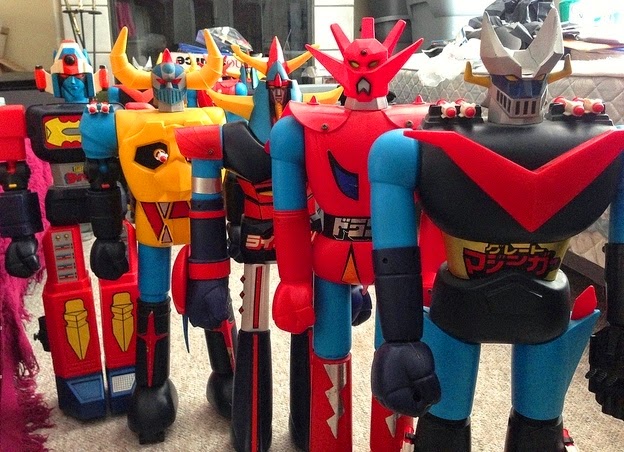 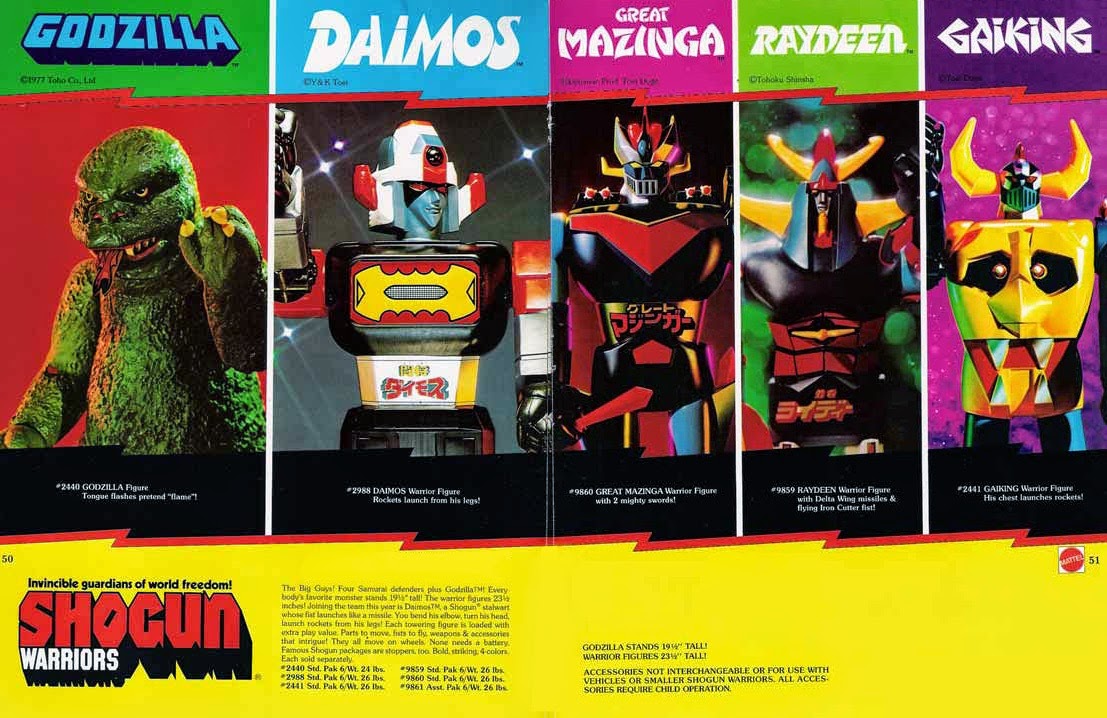 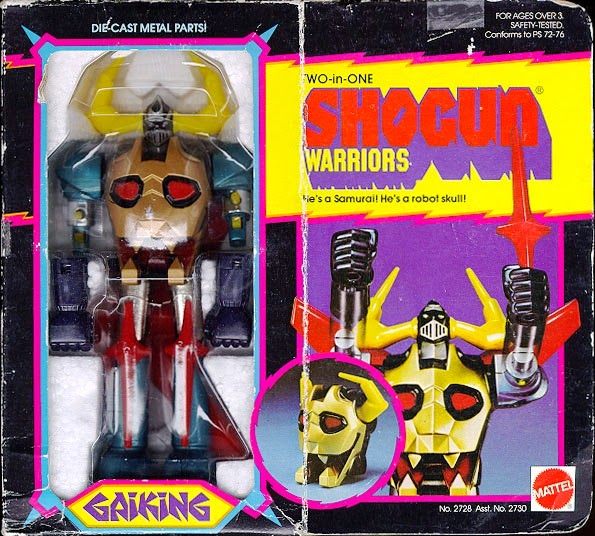 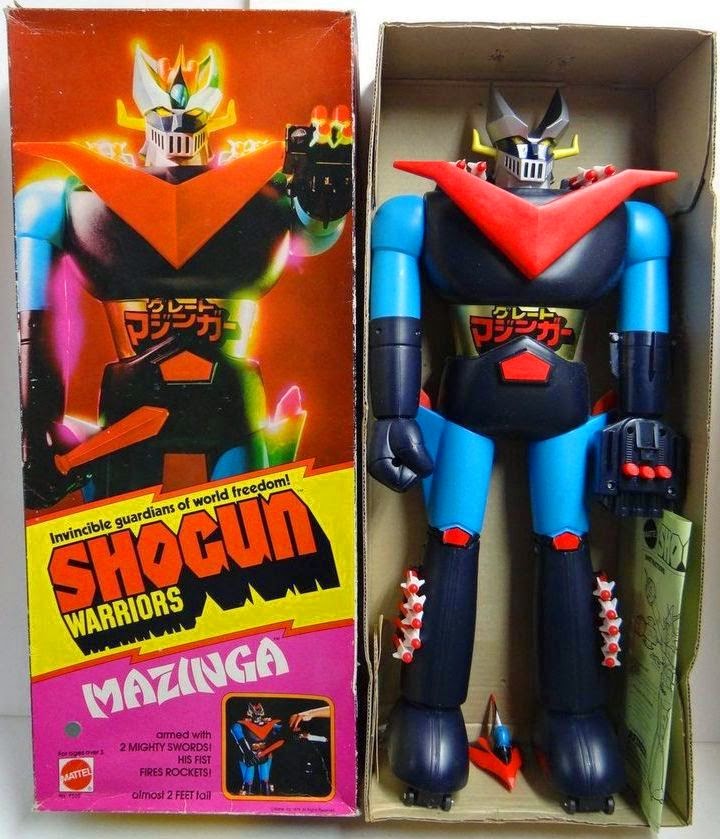 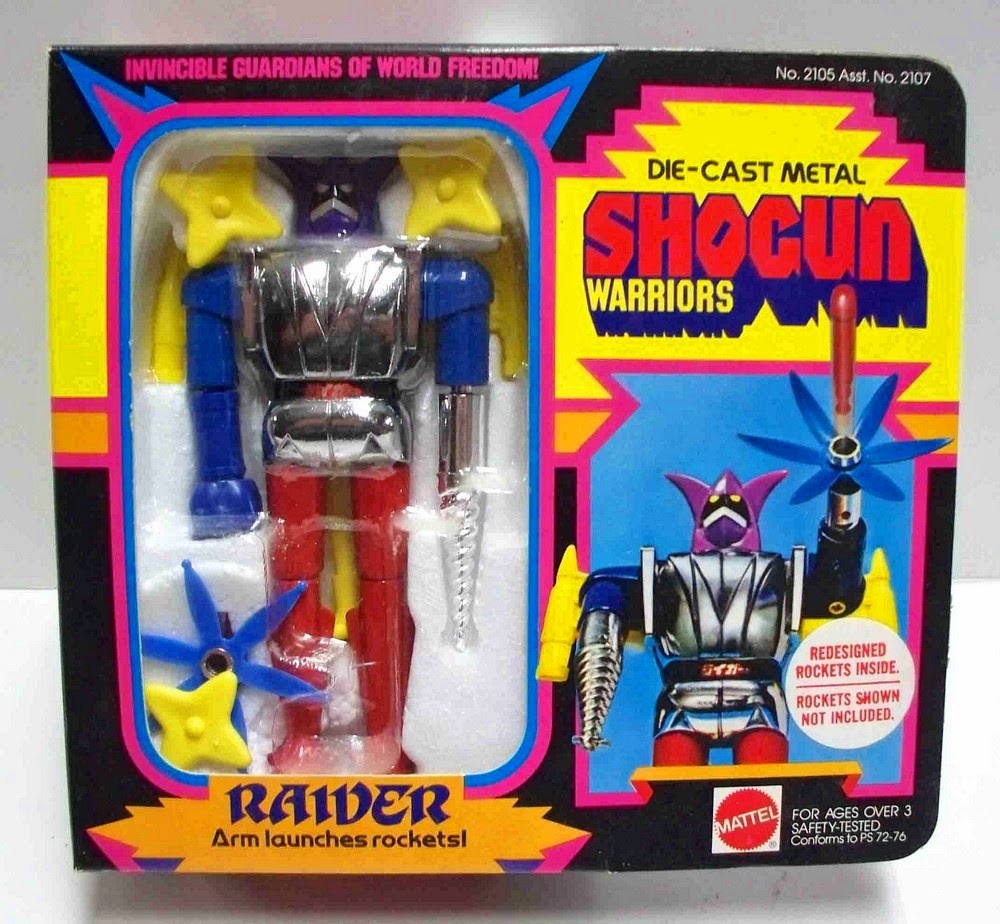 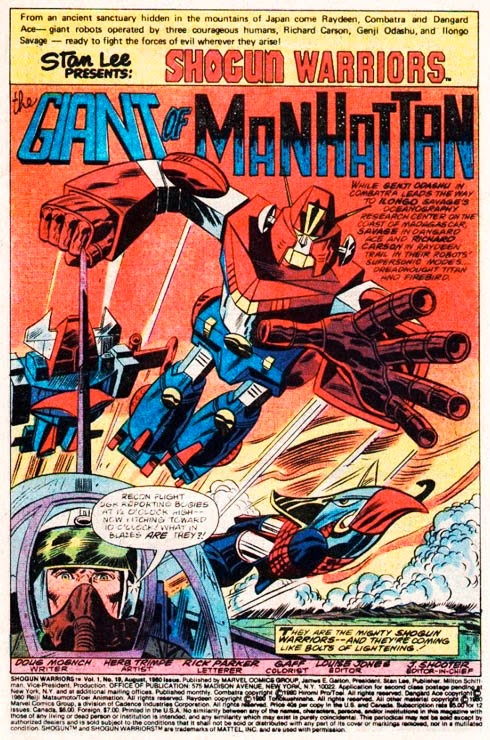 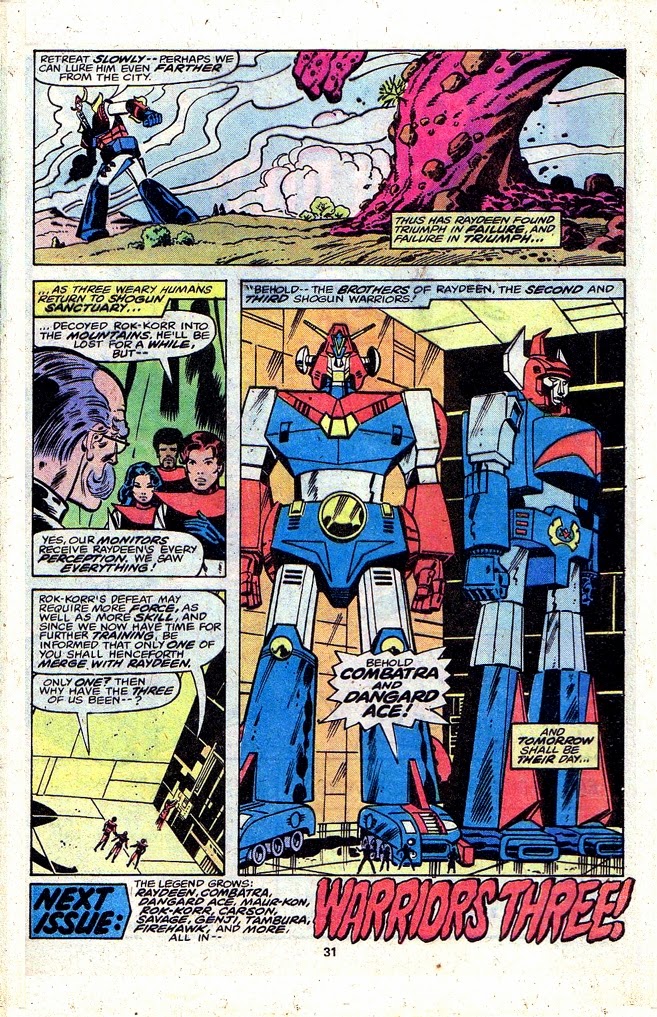 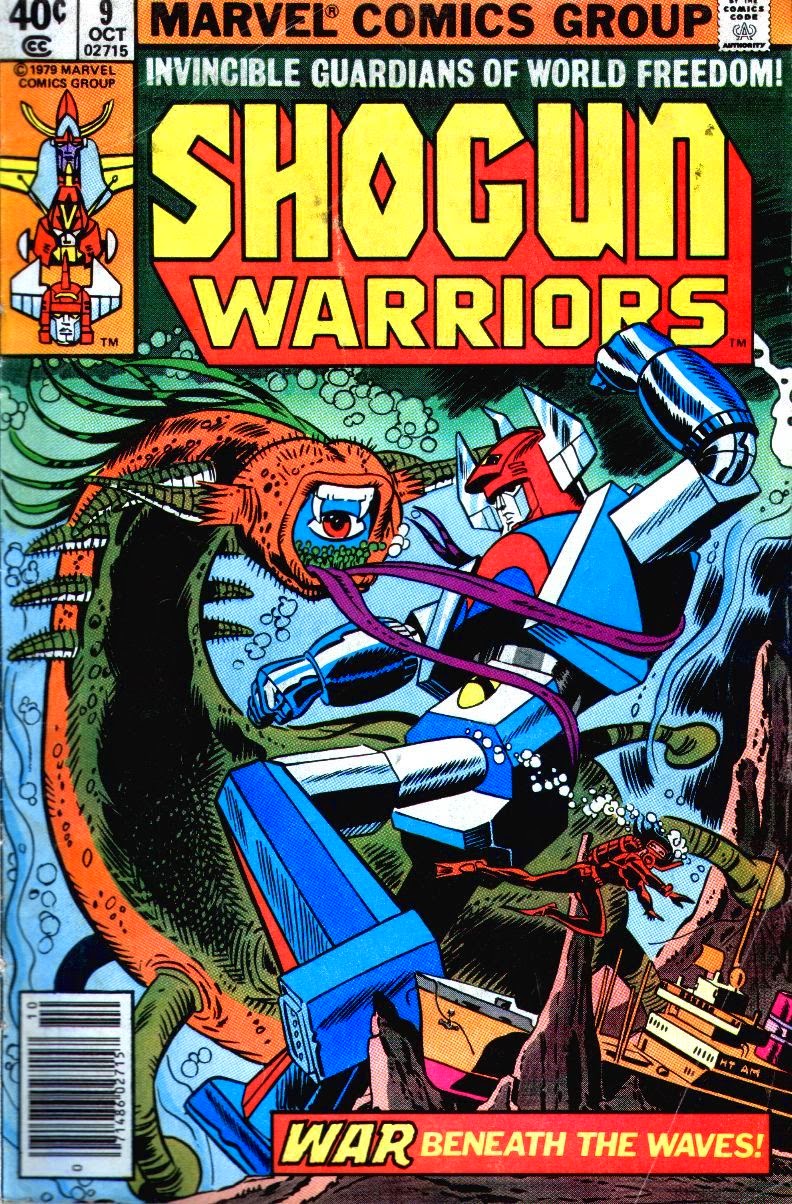 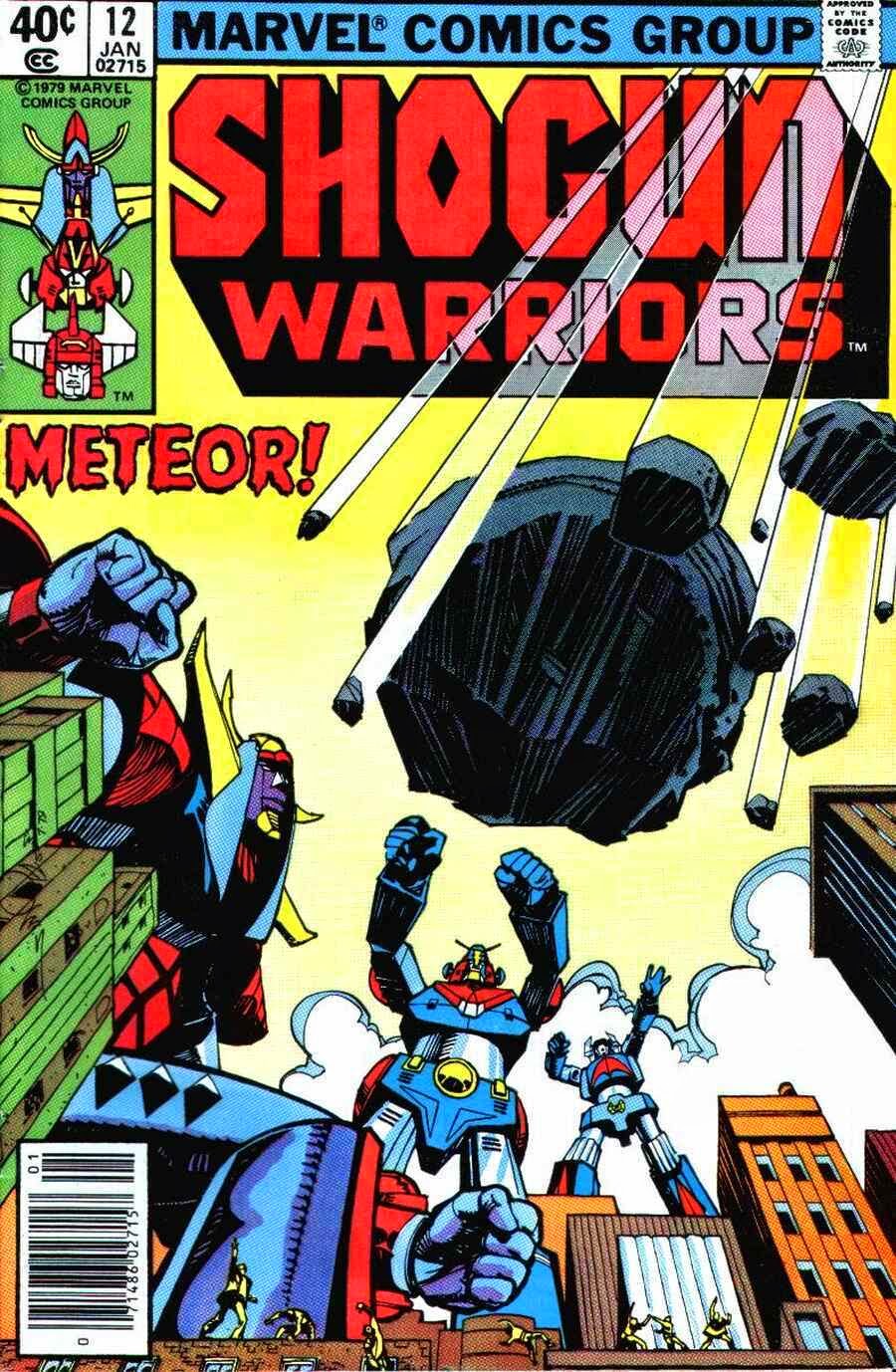 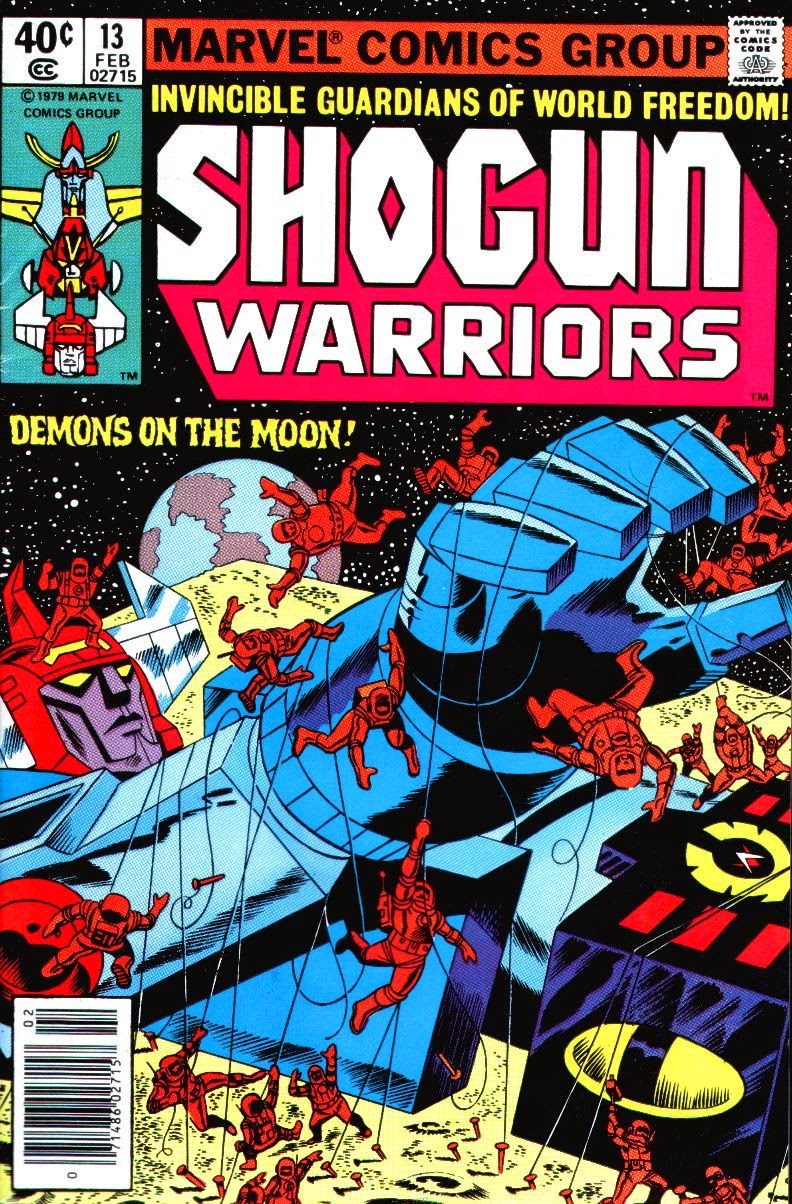 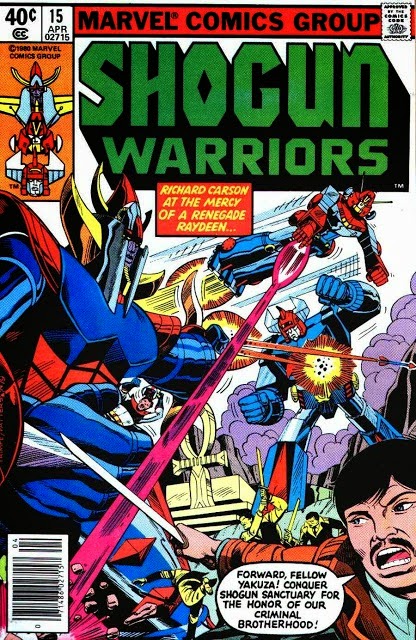 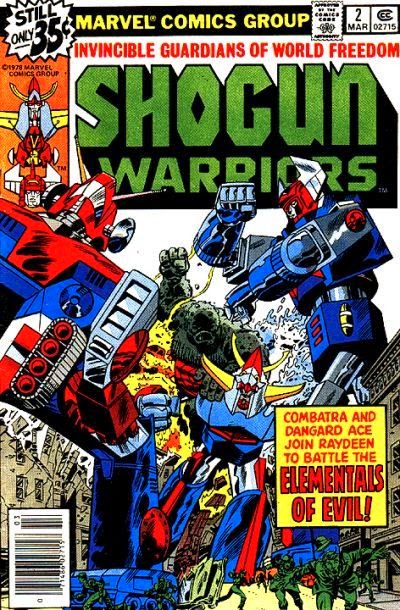 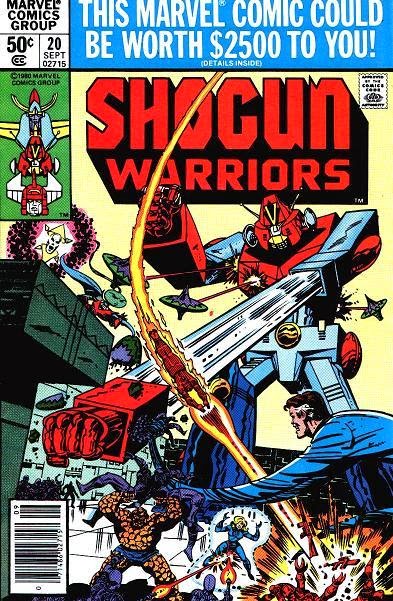 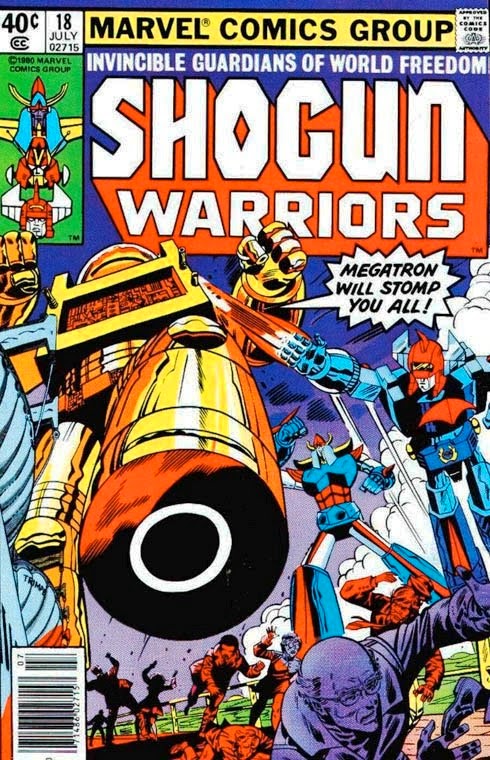 This a fun fan-doctored cover of Godzilla Vs. Shogun Warriors. 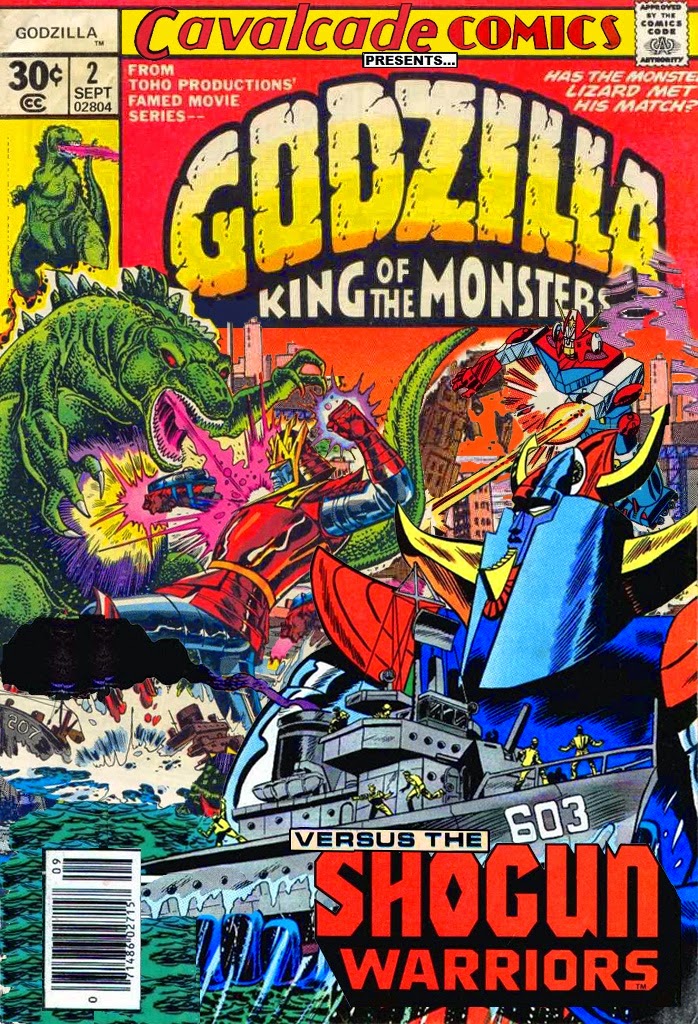