The Lost Blog Post II: Avalon Is Resting In Avalon

Yes. It happened again dear readers. I lost another blog post. The last time it happened it was recorded here.

All of the usual emotions followed. Beating heart. Nausea. Colorful language. Anger. Honest to God folks. What the heck?! 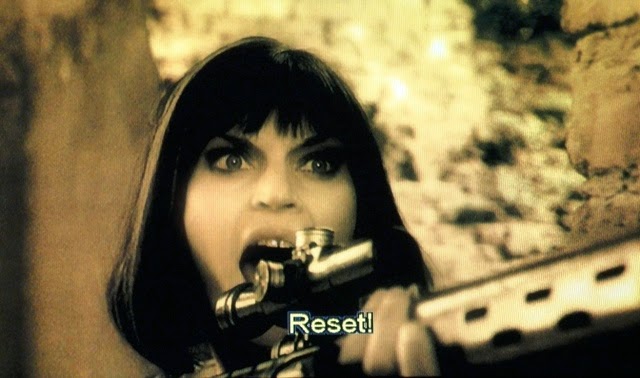 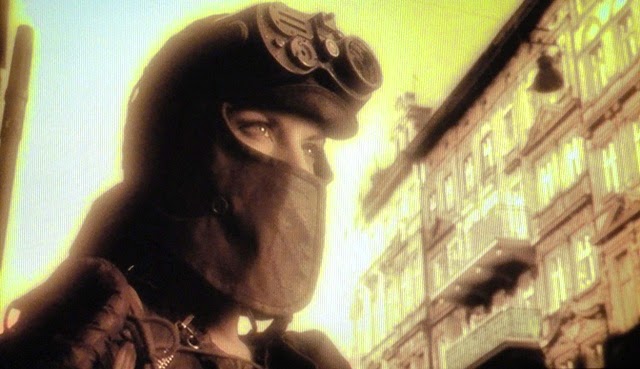 This time I noticed exactly what happened. So, I was using the back arrow button to back up on my writing. I noticed the INSERT button was on and was writing over information. I hit the back button arrow on the post options several times. It was working flawlessly. Suddenly with one last back button punch, maybe the seventh or eighth time, the post disappeared and in its place appeared a post I had written earlier in the day. Damn! I'm not kidding. And that earlier post was never copied or pasted. It was complete bullshit!

I tried to exit quickly. I couldn't go forward but the damage was done. The autosave is seemingly instantaneous with Blogger now and it was gone forever. I'll never do that again. Is that a Blogger glitch? I'll answer that. It must be. 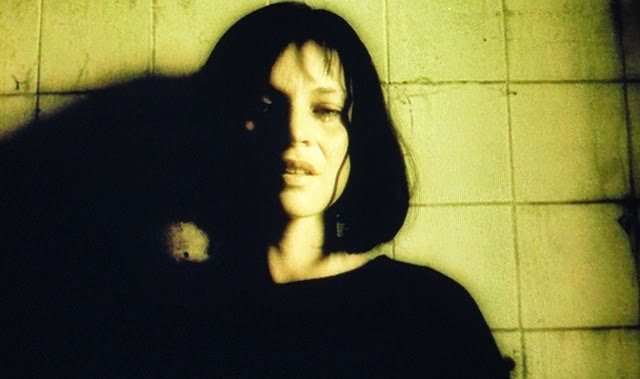 As noted earlier the last time it happened I was working on something regarding Katsuhiro Otomo. And like this recent mishap it was a solid post. I've since made efforts to go back and right the Katsuhiro Otomo ship.

This time I was writing about Avalon (2001), a film by Mamoru Oshii. I was very pleased with the post. All of the pictures were loaded. I was making a few last minute adjustments and wah lah - GONE! 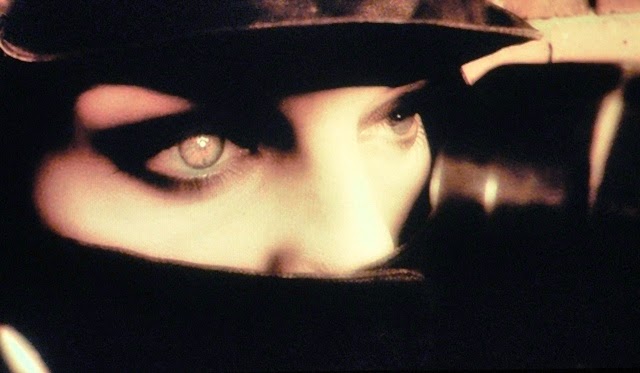 I can't tell you how deflated I felt. The wind was out of my sails. I had been on a blogging roll and everything came to a screeching halt. I couldn't believe it. I was so depressed yesterday people and yet in the big scope of things it really doesn't matter. It's truly not important. Still, I was really happy with the post, it even dovetailed with some Oshii posts I had assembled. It had loads of really terrific quotes from a number of sources and in the end it was erased. It was like three or four days of work vanished without a trace. It's just so depressing to see all of your hard work evaporate before your eyes. 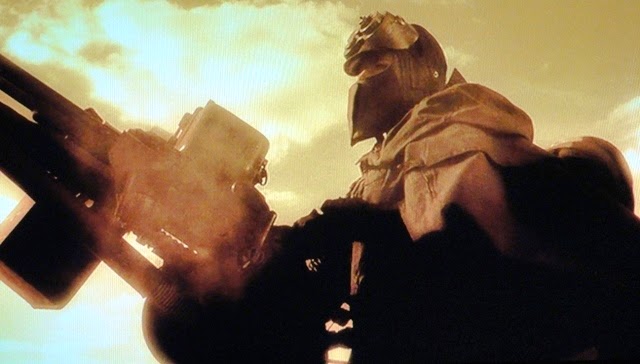 Well, I still have the photos of course but I will have to return to writing about Oshii's Avalon again in the future. I'm certainly not feeling it right now. Heartbreak I tell you, because I know I'll never get that post just the way I wanted it again. I'll try but the inspiration is gone for it at the moment.

Avalon is the final resting place of King Arthur according to Arthurian myth. Well dear Avalon post I hope you are there with him. Son of a bitch!

I'm going to stop perseverating now. I've got to let it go. I'm moving on. Aye. 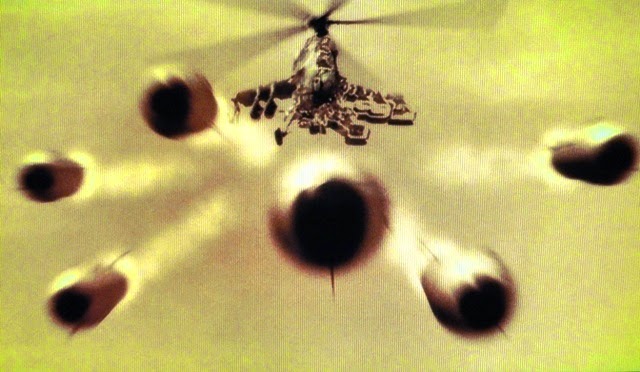 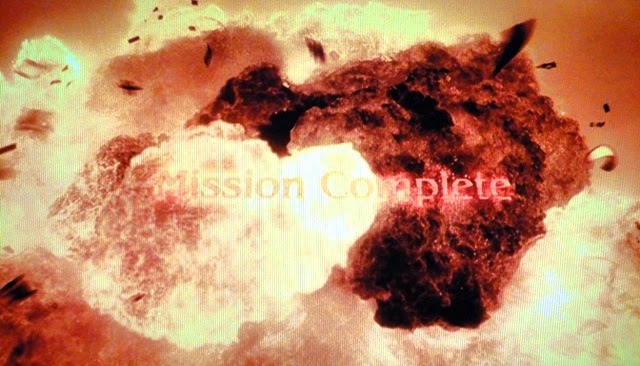 Mission Complete? I think NOT!
Posted by SFF at 8:09 AM

Ouch, man! I think we’ve all experienced that moment of distraught disbelief when we realize something over which we have expended mental energy has vanished into the ether. The experience predates computers, as in the famous suitcase full of Hemingway’s manuscripts lost on a train in 1922 and never found. In a 1923 letter to Ezra Pound he wrote, “All that remains of my complete works are three pencil drafts of a bum poem which was later scrapped, some correspondence between John McClure and me, and some journalistic carbons. You, naturally, would say, ‘Good’ etc. But don’t say it to me. I ain’t yet reached that mood.” Just as a guess, I’d say he never did reach that mood. The digital world, however, makes such losses far more common and quick – we don’t even need a suitcase or a train ticket – even as, paradoxically, it enshrines forever in corners of the internet much data that we rather would be forgotten (e.g. some indiscretion in Kalamazoo that became public record).

This sort of evanishment hasn’t happened to me on blogger yet, but only because I first compose almost everything on Word. No foresight is involved in this behavior; it is just a habit that predates my blogger site. Nor is it foolproof. I’ve lost Word documents, too, in various ways. Nonetheless, thanks for the heads-up about the blogger glitch. We all break our habits occasionally, and it might have tripped me as well.

It's funny I actually have thought of doing the WORD thing first.

And, you're right, you nailed it for me. I was doing something I don't normally do when I was trying to edit the post. That THING tripped me up and I'll never make that particular mistake again.

Oh man I'm so sorry to hear that. And I was really looking forward to your thoughts on "Avalon" too. Well, this kind of thing does happen. It is so frustrating and discouraging when it does. I understand why you just want to move and work on something else.

I also write in Word first and then transfer the text over to Blogger when I'm done. Just an old habit from my movie web site reviewing days.