This is a full-on Pacific Rim-inspired assault week.  I have completely immersed myself into a neural drift and stream of consciousness with Gipsy Danger and Rinko Kikuchi this week.  Please be patient with me. 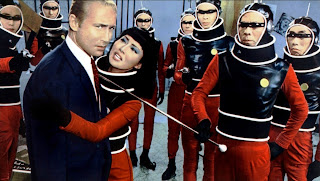 These posts are just popping out of me as a result of pure inspiration from the film.  I'm completely off script of late and a bit unhinged.  So indulge me, if you will, as we continue our impromptu, seemingly non-stop, all Pacific Rim week rush. 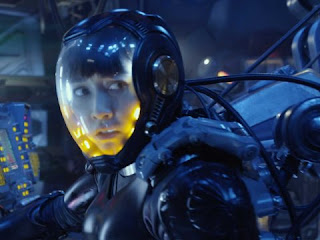 Welcome to a little thread we can call Babes In Kaijuland.

There are two actresses that immediately conjure kaiju inspiration.  The stunning Rinko Kikuchi is of course the timely name with her terrific turn in Pacific Rim, but even more important is the classic, traditional beauty of the dee-gorgeous Lady Miss Kumi Mizuno.

Kumi Mizuno and Rinko Kikuchi are names that just ooze sex appeal.  Even those names are just sexy. In fact, they are living breathing Japanese sex kittens so it makes sense they have had some success in film.  Mizuno and Kikuchi.  Do you see? Pure dead sexiness. 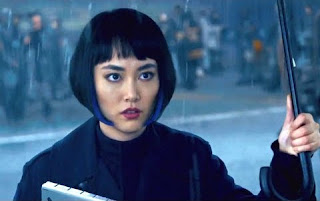 We're just having a bit of fun.  So who gets the nod here for you folks?

Here are twenty-two stunning images each of these beautiful Japanese ladies to assist in such trying decisions while a looming apocalypse hangs the world in the balance. 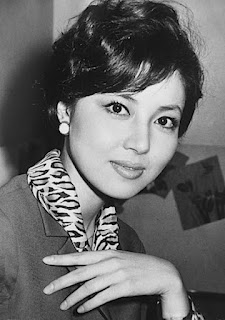 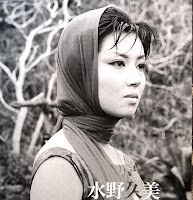 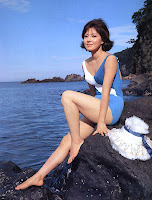 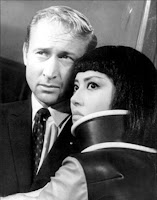 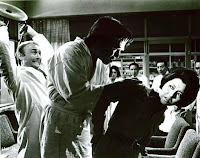 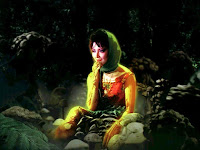 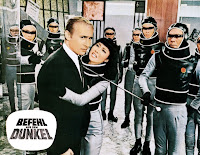 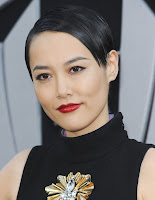 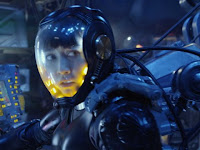 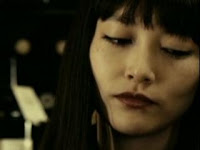 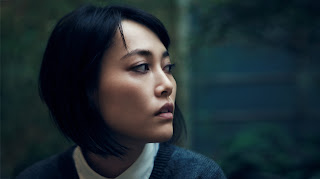 The Sci-Fi Fanatic winner is:

I may be over the moon for Pacific Rim as easily hands down the best film of the summer thus far, but I have yet to lose my faculties altogether now.  Some may beg to differ.

If Rinko Kikuchi delivers another monster performance for Pacific Rim 2, of which I remain hopelessly optimistic, and dares to sign on for a yet-to-be-named Toho classic, then she'd be giving Mizuno a run for her money.  But until then I still defer to the grace and beauty of one of the Toho originals in the legendary Mizuno, an actress who always remained proud of her association with Toho and Japan's fantasy and kaiju genre.  But, yes, Mizuno and Kikuchi - that's hot! 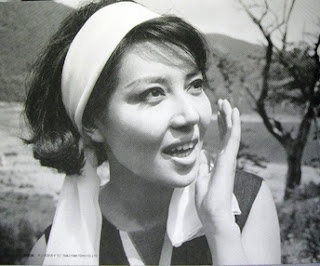 Awesome, and we're in agreement that PACIFIC RIM is the best summer movie this year*.

* THE CONJURING, though, is pretty damn good, too.

I've heard the conjuring is great.