It's hard to move on from the joyfully insane bliss of Pacific Rim-mania, all of which is entirely manufactured in my mind, but it's time to say farewell for now. 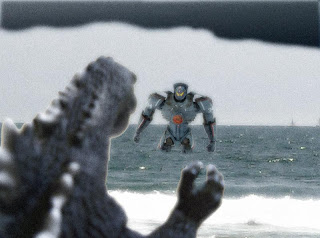 Still, it's hard letting go of all things Pacific Rim.  Nevertheless, I can assure you that some additional mania is certain to follow with the impending Blu-Ray release of which I anticipate along with what promises to be another summer of kaiju mania in 2014 with Gareth Edwards' Godzilla.

Until then, aside from perhaps a small Pacific Rim update, it's back to our strange, unexpected and irregularly scheduled program here at Musings of a Sci-Fi Fanatic.

In the meantime, enjoy the premiere battle royale of Godzilla Vs. Gipsy Danger, while we wait ever so patiently for that dream picture Godzilla Vs. Gamera. 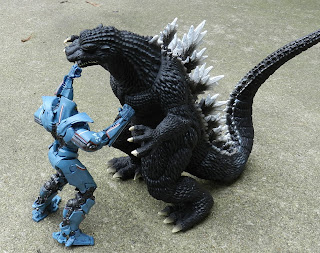 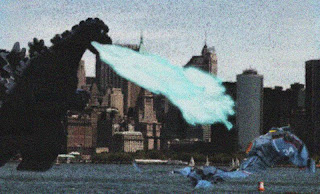 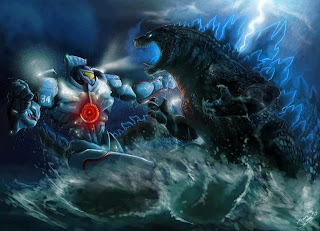