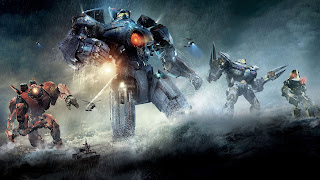 This is a round-up post of some of the splendid Pacific Rim (2013) promotional artwork that I missed the first time around that I posted here.  Some of these wonderful banners and posters can be found on the film's official website.  I've tried to avoid including unofficial fan art, but may have let a few slip through that I found really impressive if they weren't official.
I was very interested in seeing the results from the weekend for the film.  At this point, it's gravy as they say.  Any money made on Pacific Rim going forward as of last week was essentially going to be profit and will no doubt tell the tale regarding the potential for a sequel.  Budgeted at $190 million, the worldwide box office is currently tallied at $224 million and it's still in theatres as of this writing.  Again, I remain the optimist. 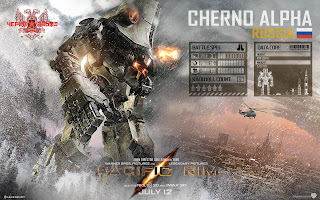 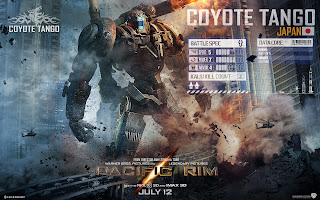 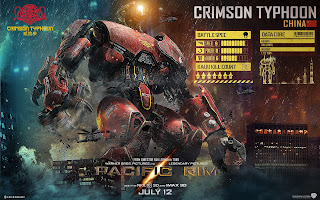 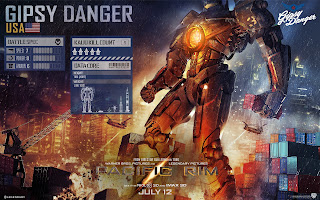 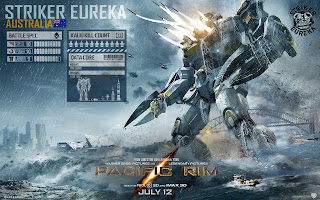 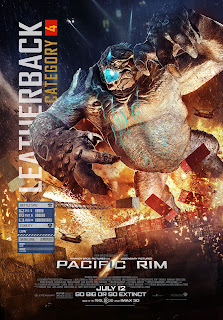 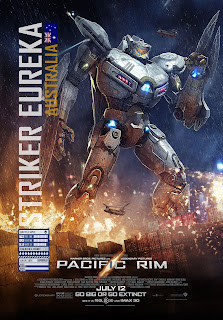 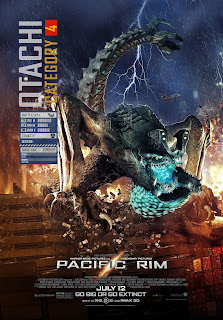 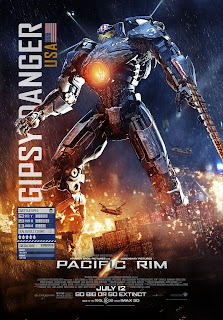 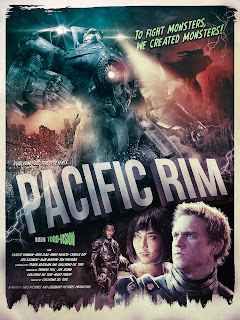 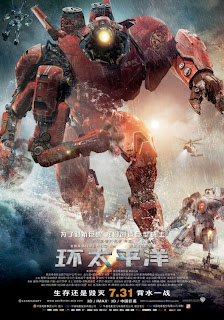 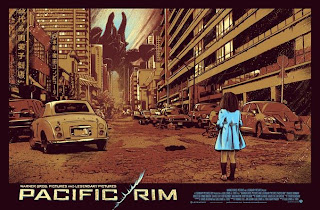 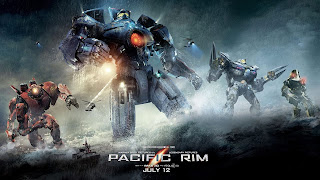