"And, ultimately, the man with the scissors - you do a scene and you say to yourself 'Oh, That's probably some of the best acting I've ever done, in this whole series.' They'll do a reaction shot of Richard [Hatch] listening to me acting my heart out. And when we put it together, what you see on the screen is Mr. Hatch reacting to my wonderful acting. You may want to kill - not Richard, it's not his fault... well you may want to kill him too - but it's not his fault, you see, but the point is that you do not control anything."
-Jonathan Harris referring to his role as the voice of Lucifer on Battlestar Galactica opposite Richard Hatch and how work can be radically changed in the editing room [Interview: Jonathan Harris 2, William E. Anchors, Jr., The Lost In Space Encyclopedia II, p. 346]. 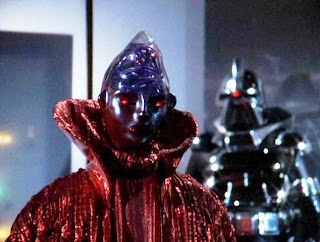 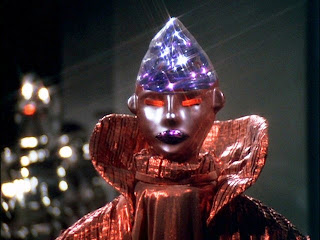