"In my opinion, it wasn't putting Richard Pryor into Superman III which ruined the movie.  That piece of casting wasn't terrific, but it was a terrible film even without him.  It wouldn't have been any better or more successful if another actor had played his part.  The perception that Pryor made it a bad picture is wrong." 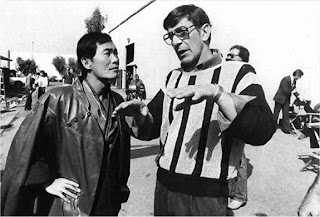 -Leonard Nimoy on the inclusion of Richard Pryor in Superman III (1983), directed by Superman II's Richard Lester, while deflecting rumors that then hot comedian Eddie Murphy might acquire a role in Star Trek IV (1986), which of course never happened (Starlog Magazine #100, p.56)- 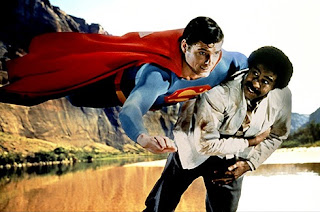 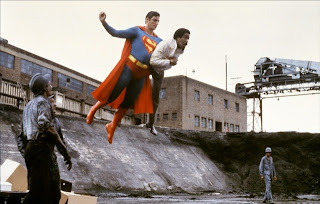 He's right. Pryor did exactly what he always did. The rest of the movie was horrid.

Another excellent succinct way of putting it.