"It's my belief that Tatsunoko animation was always on the search for the depths of human drama. Tatsunoko's animated productions are a reflection of the desires and exacting standards of its founder, Tatsuo Yoshida, and animation of that quality can never become outdated."
-Animerica, Vol.7, No.5, p.68, 1999- 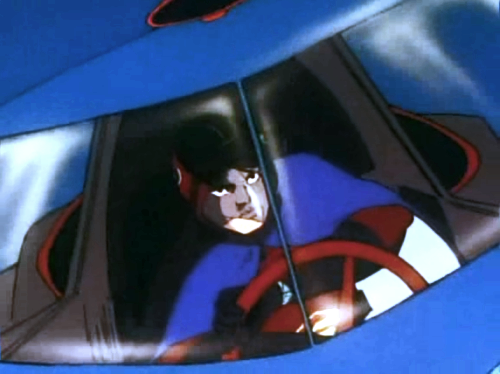 Amen Takashi. Indeed Tatsunoko Productions continued to excel in its animating style moving from Mach Go Go Go (Speed Racer) (1967-1968) to Science Ninja Team Gatchaman (Battle Of The Planets) (1972-1974) and its extending franchise as well as Casshan (1973-1974), Macross (1982-1983; Robotech) on production, input on Neon Genesis Evangelion (1995-1996) and beyond. Yoshida left an enduring legacy for the highest anime standards of excellence. 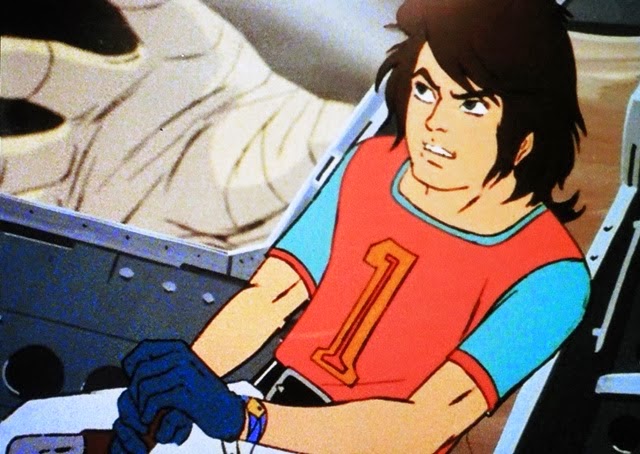 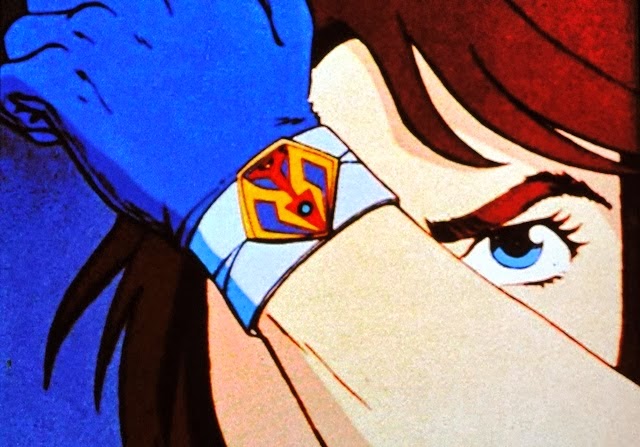 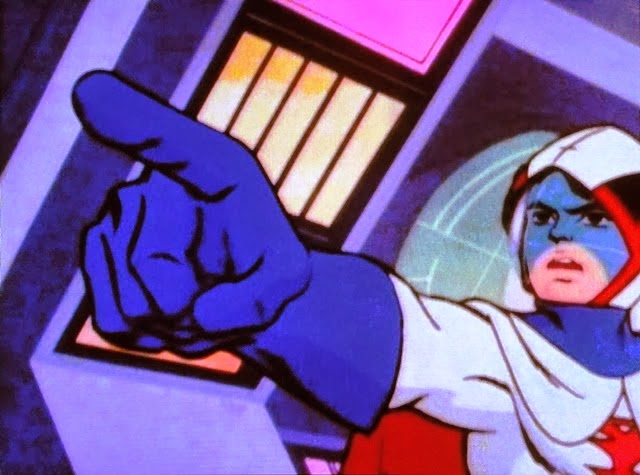 To offer an example, the hand drawn close cels of hands and gears, stick shifts, goggles, etc. can be seen as a running thread throughout these shows. The level of detail and thick black marker in shots is artistically stunning. The hands are a great example of that. They are so distinctively Tatsunoko we should dub the animation style the Tatsunoko glove and shift. You can spot the close ups with Go Mifune in Speed Racer, Mark or Jason in Battle Of The Planets when driving their respective vehicles and so on.

As we cover Battle Of The Planets' entire run we are reminded of the timeless quality of a series that hit the airwaves over forty years ago in its original form. It's just incredible the level of artistry and pride and care that went into these shows. 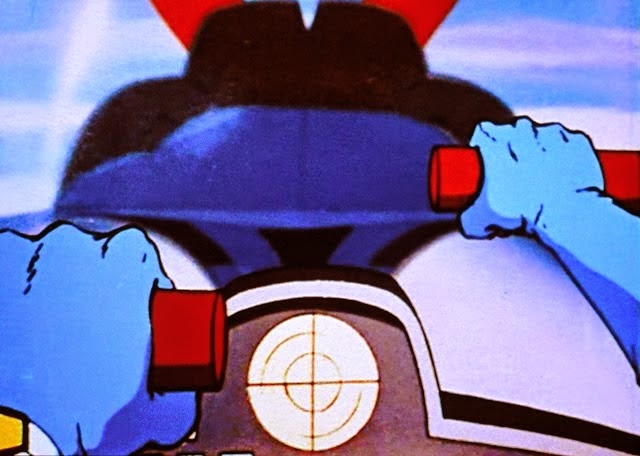