"They called it grotesque junk, and said it looked like something you'd spit up. I felt sorry for my crew because they had worked so hard."
-Director Ishiro Honda referring to harsh criticisms of Gojira (1954) upon its release- 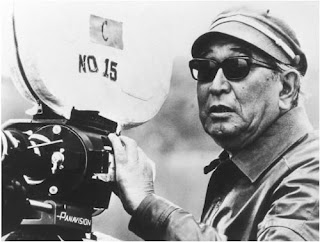 Some critics charged Honda with capitalizing on the trauma of the atomic nightmare visited upon Japan in 1945 through his film Gojira [1954]. Author Steve Ryfle notes Honda felt he succeeded in creating a classic in Gojira because he didn't quite tell the story he intended, or quite develop the scares he desired. 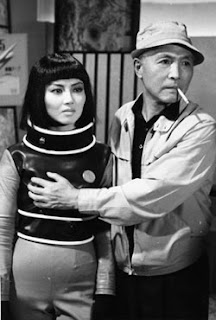 Honda noted, "As strange as it may sound, I think the film succeeded because I didn't completely succeed as a director.... It represents only 65 percent of what I wanted to achieve. Since I fell 35 percent short, audiences could see it wasn't a real story." [Steve Ryfle, Japan's Favorite Mon-Star, p. 38]


Director Guillermo del Toro has suffered some criticism for his film.  But like Gojira, I think Pacific Rim (2013) is a major statement in the world of kaiju cinema.  The mammoth production may one day achieve an even greater appreciation. 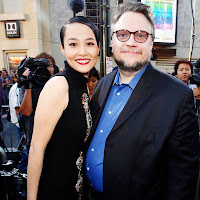 One thing is certain, both directors have an eye for beauty when it comes to selecting a Japanese actress whether it be the classic beauty of Kumi Mizuno (Matango) by Ishiro Honda or the equally classic Rinko Kikuchi (Pacific Rim) as chosen by Guillermo del Toro. 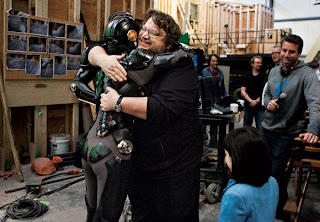 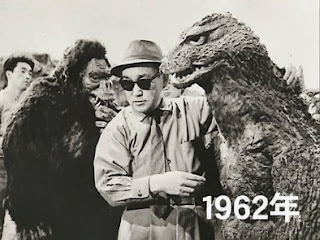 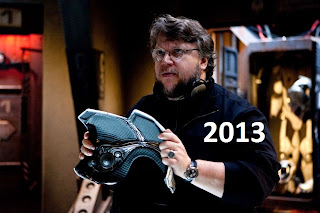 The final credit of Pacific Rim is dedicated to Ray Harryhausen and Ishiro Honda.

Agreed! Another great movie by this stellar filmmaker.

Interesting how perspectives change with time on so many films really. Gojira, The Thing, Blade Runner. So many.

I think in time Pacific Rim wool be considered a classic. He's working on a sequel and that might help being the critics around. Good points SFF!

Praying for that sequel Maurice. Thank you.