"If a Guana not only recreated a person's form, but also their complete personality and memories what would be the difference between that and the original person." 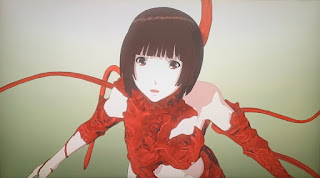 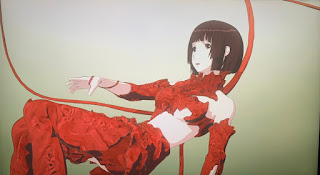 Things get that much more interesting with Knights Of Sidonia, Season One, Episode 9, Empathy.
Experiencing the anime adaptation of the Tsutomu Nihei manga is a wonderful thing for science fiction and anime fans. Layered, complex and loaded with little details as characters populate the fascinating seed ship Sidonia makes for a hell of a dramatic ride. Nihei genuinely crafts his worlds. Somehow they interlock too. Blame! Biomega, Aposimz all seem to spawn from the same mental universe and that's due largely, of course, to the creative genius and mastery of Nihei's ability to envision these worlds within worlds. It's something to treasure because science fiction anime, of the more mature variety, is a rare thing. If it's any indicator all of Nihei's work is almost the only Japanese manga, outside of some Neon Genesis Evangelion and Gurren Lagann, to actually populate my book shelves. They are visionary, visual works that are consistently enjoyed and returned to simply to escape and immerse one's self in the details of his masterful images. 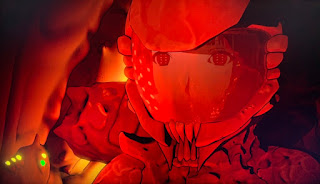 Knights Of Sidonia, the anime, draws from the series quite successfully, and perhaps much more so than the singular Netflix film Blame! was able to do.
The focus here in Empathy is the revelation of the captured Gauna's Ena resembling the form of Tanikaze's former friend and pilot colleague Hoshijiro, captured earlier by the Gauna. 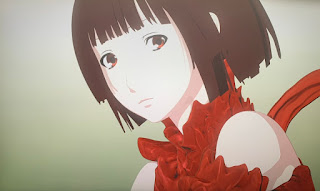 Though particularly alluring as alien creatures go, this is an incredibly deadly retrieval and is kept on the exterior of the Sidonia seed ship herself housed in an exterior location called the Extraterrestrial Research Division (ERD) and behind three barrier walls. Despite its beauty and resemblance to Hoshijiro herself there is plenty of concern. It's simply not her. 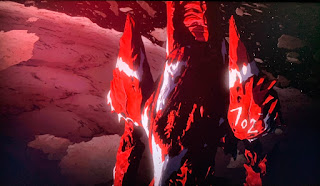 The alien specimen elicits strange sounds and is limited in its communication, but quite beautiful looking spectacularly like a replica of Hoshijiro. It begs the question when does a clone become so perfect that they are no different from the original? These existential examinations of life through forms begs one to question ourselves and our humanity? But is there a soul and does is that the critical piece of what makes us human? Despite the questions laid out in Empathy, Tanikaze does empathize and establish a connection with the creature. He does so because he is human with a soul and feels. But does Ena Hoshijiro have those same empathies or is it simply learning, projecting, manipulating and ultimately probing our weaknesses? 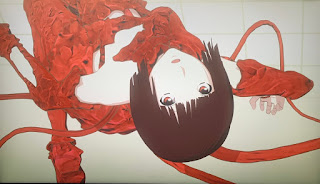 By episode's end the suggestion is that the Ena is still somehow connected to the Gauna Garde-shaped life form and communicating with it in deep space. Ena Hoshijiro 's gaze is in one direction on Sidonia and that is to a compartment deep within the ship that stands as a weapons' depot for Kabizachi spears. Is it instinctually driven as a Guana out of survival to exploit humanity? Does it have the ability or empathy to be something more toward Tanikaze and the humanity aboard Sidonia? Time will tell but Empathy raises the stakes as the Ena is brought aboard the Sidonia seed vessel. 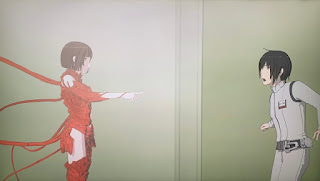 There is the typically wonderful animation, the terrific touches to details and location shots to give us a truly awesome sense of place that springs from the mind of Nihei.
The entry discusses talk of colonizing Planet Seven, but we have just three episodes remaining of Season One of Knights Of Sidnonia before reaching its Season Two sequel series, Knights Of Sidonia: Battle For Planet Nine. 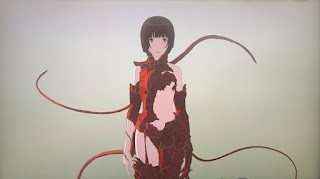 Knights Of Sidonia continues to mine the world and manga work of Nihei to great effect while also immersing itself within a thrilling, fascinating and conventional science fiction saga. While the proceedings may be a little strange to the uninitiated, as anime can be, embrace them as this may perhaps be Nihei's most accessible work. Knights Of Sidonia, like Battlestar Galactica or Falling Skies, is a wonderful, space-based science fiction yarn that continues to propel us forward like some of the most memorable sci-fi survival series concerning the remnants of humanity. 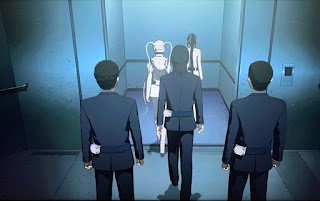 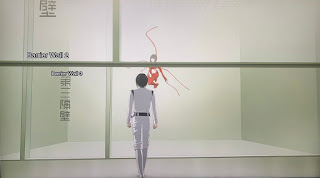 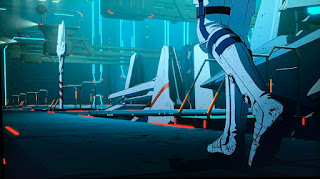 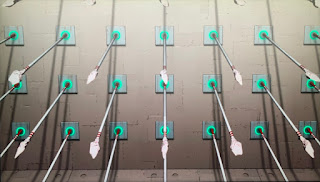 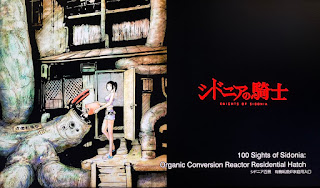 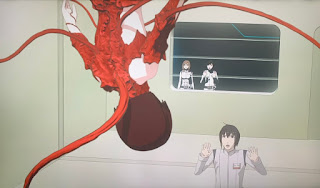 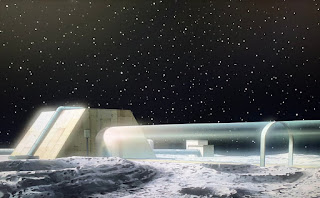 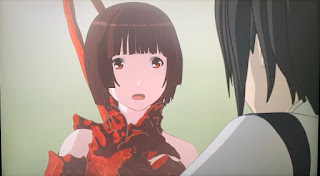 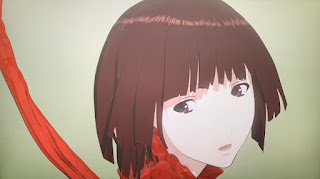 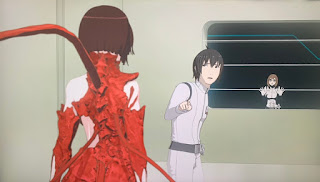 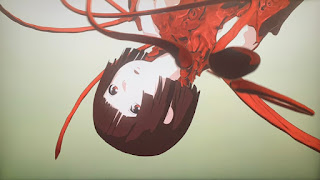 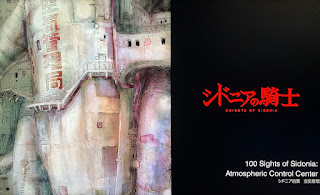 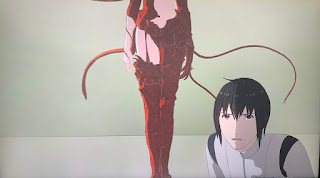 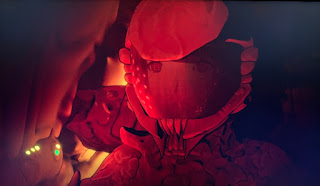 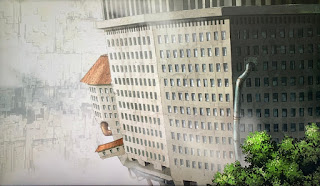 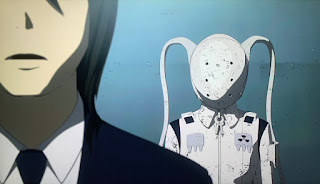 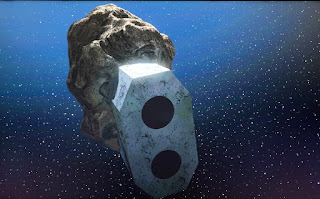 Yes SpacerGuy. It really is an interesting series to unpack.