"And no matter how each of us survived maybe we owe it to those who didn't... to become the best of mankind." 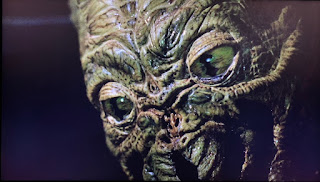 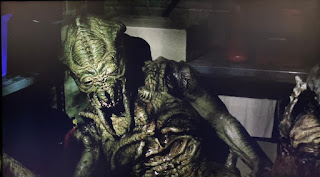 Experiencing Falling Skies (2011-2015) again through Falling Skies, Season One, Episode 3, Prisoner Of War, I'm reminded how terrifically thrilling this little science fiction series was in retrospect. Like a lot of things in this life I'm not sure I/we fully appreciated just how exciting and dramatically rich this series was during its time on the air. Prisoner Of War (the skitter capture episode) is pretty damn awesome war science fiction. There's far more character depth here than could be mustered for the action fare of Black Hawk Down-inspired war sci-fi Battle: Los Angeles (2011), released just a few months before the arrival of Falling Skies. It's truly night and day how much more effective television can be as a medium when it's written well. The scripting work here in its first season is wonderfully engaging and dramatic throughout. It's worth the revisit. 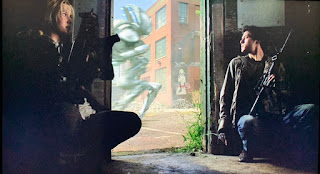 For the most part, it's almost inspiring to see humanity pull together for a common cause as it does mostly in Falling Skies. Though it has its share of internal conflict amidst the alien invasion and those disturbing moments are handled quite affectingly. 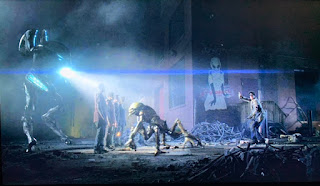 Since it finished airing, in a matter of roughly five short years America has become bitterly divided, succumbed to the freight train disaster that is woke and cancel culture and generally lost its ever loving collective mind. It will be interesting to see if we can unite as a nation and push back against this madness. 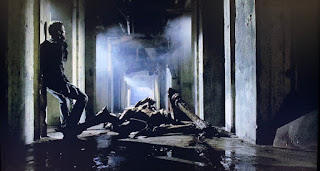 So for pure escape, this science fiction outing remains a blessing and a testament to the kind of aspirations humanity should and could rise to again. Star Trek imagined a world of diversity, free ideas and justice, but even that is and was radically different from what's in play today. 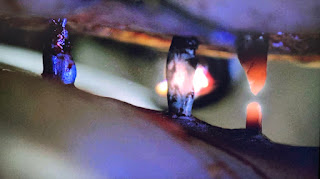 Falling Skies is the culmination of everyday Americans joining together, despite many differences, against an evil, alien scourge, now if we could only eradicate the poisonous ideologies that continue to separate and plague us today. But to get away from mixed messages on the Wuhan Coronavirus pandemic, woke politics and anti-American disdain that seems to be on the upswing look no further than the spirited, scrappy, patriotic fighter that is the faithful of Falling Skies. The series is by no means groundbreaking science fiction, however what it is does offer relatively awesome, epic and actually rather refreshing excitement away from our sometimes even scarier reality. 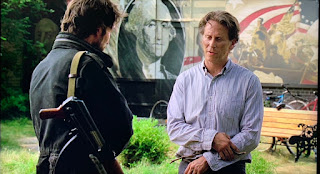 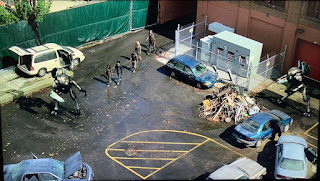 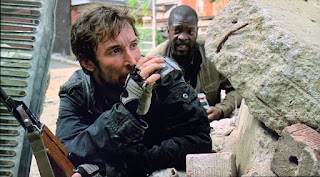 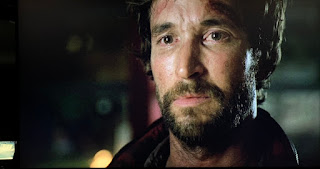 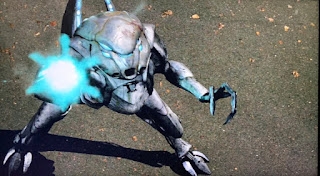 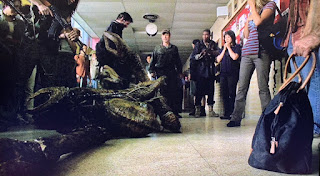 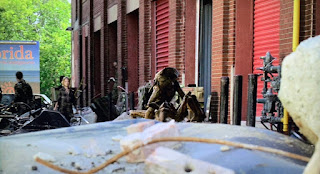 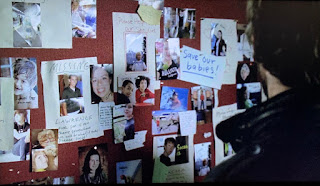 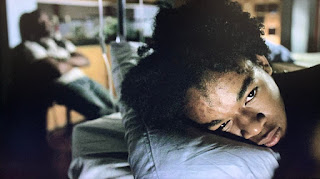 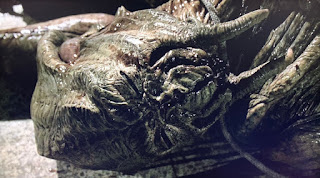 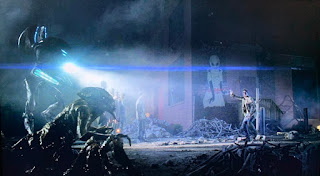 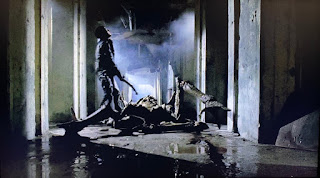 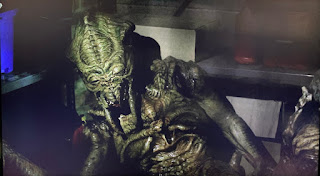