"History is full of inferior forces creating so much trouble that the invading army leaves... our revolution fought right here... Red Sox/Yankees '04." 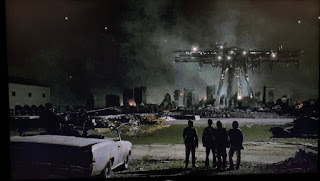 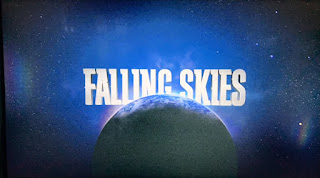 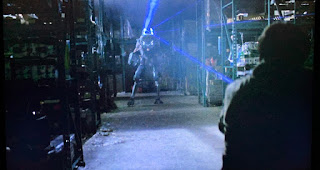 If aliens were British regulars and a makeshift rebel army of civilians the militia spearhead that merged with the Continental Army of the American Revolution (1765-1783) you might well imagine Falling Skies (2011-2015).

You can imagine this thanks to creator Robert Rodat who placed viewers in his fictional wartime world with an obvious, appreciable love for war history. Rodat had previously penned two unforgettable, extraordinary war films in Steve Spielberg's Saving Private Ryan (1998) with Tom Hanks and The Patriot (2000) starring Mel Gibson, the latter of which echoes the kind of spirit of 1776 found in Falling Skies' post-apocalyptic alien invasion. 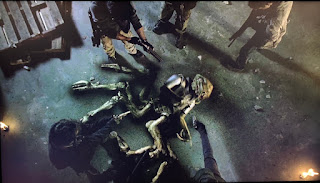 The alien apocalypse that is Falling Skies is offered a re-assessment/re-appreciation here by Musings Of A Sci-Fi Fanatic with a brief look at the five season series (2011-2015) as the show arrives at its 10th Anniversary. Damn, where does the time go?

Falling Skies, Season One, Episode One, Live And Learn, arrives as of this writing at roughly the ten year anniversary marker. The series, executive produced by Steven Spielberg (having worked with Rodat on Saving Private Ryan), still looks as good as it did upon its alien arrival. The effects work for the mech and skitters is appreciably better than Battlestar Galactica (2003-2009) thanks to advancements in the technology by the time the series arrived. Additionally Falling Skies benefits from a considerable reliance on prosthetics, animatronics, practical effects and make-up work for the aliens throughout the production like the best science fiction that goes that extra yard and pays attention to the details. John Carpenter's The Thing all those years ago or Guillermo Del Toro's Blade II are two fine examples. 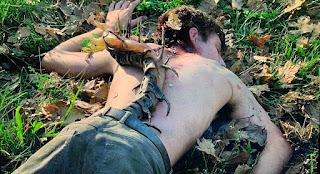 The science fiction drama is not only filled with solid and thrilling special effects in fits and starts, but Live And Learn has all of the emotive hallmarks and character magic with which Spielberg had become known. It's all quite effective here in the series epic yet intimate pilot and is more successful than most Spielberg forays into science fiction TV (Taken, Seaquest DSV).

The sweaty, inferior, rabble of civilians including a history professor, led by by Noah Wylie as Tom Mason, is kept/framed in perspective in terms of history and overcoming the overwhelming odds of superior forces. The aliens may have utilized electro-magnetic pulse weapons to kill the power grid, but the survivors remain committed to survival despite the odds. This is David versus Goliath in science fiction. 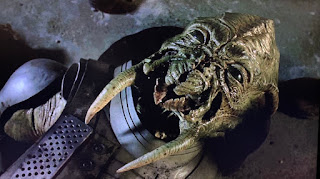 The entry not only reflects on historical odds, but pays tribute to the kinds of underground insurrection efforts portrayed in science fiction film like James Cameron's The Terminator (1984) as armed militias formed to battle Skynet. Like those wildly exciting segments sequences are expertly materialized and brought to fruition here in the series.

Still, Falling Skies is as much a character and relationship drama as it is an exciting war of the worlds-style alien siege. Like LOST (2004-2010) or apocalyptic zombie epic The Walking Dead (2010-present) and other compelling science fiction dramas, Falling Skies never lets character or story drama play second fiddle to the effects work. This is easily one of the best alien arrival science fictions ever to be created for serial television and this sub-genre has not been easy to get right. 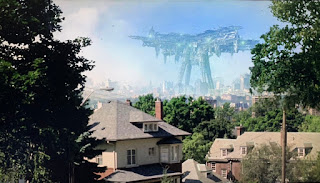 Seeing Falling Skies again reminds me just how good it was in its first season. It has aged incredibly well and it gets a lot more right than it does wrong. This is gripping science fiction entertainment with strong character beats. For fans of alien science fiction this is an essential pilot to live and learn for yourself if you haven't already. 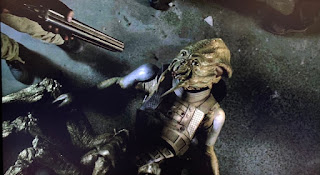 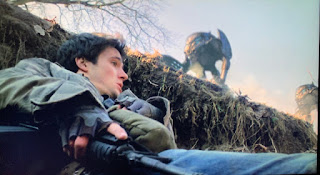 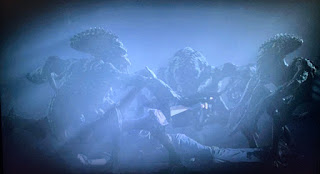 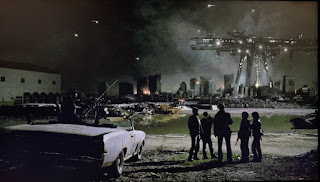 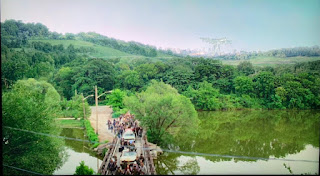 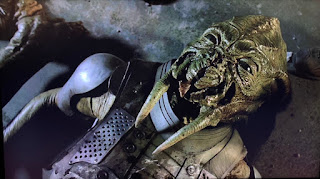 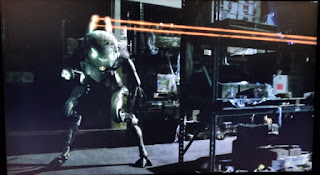 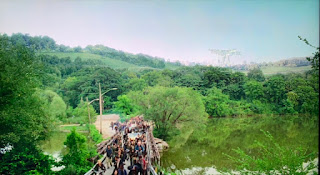 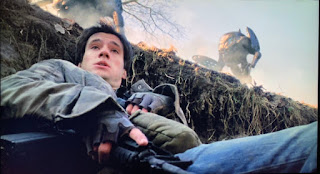