I'm not sure exactly when I began to fully respect and adore the short story and the collective anthology concept. But exposure to short stories in grade school on through college fostered a real love for them. There was something about the short, sweet (and often not so sweet), self-contained story concepts that won me over. I thoroughly enjoyed the singular, often powerful focus of a given tale without the unnecessary, unruly fat that sometimes fills in a full novel. This may also partially explain my affection for essays collected for any variety of reference works. 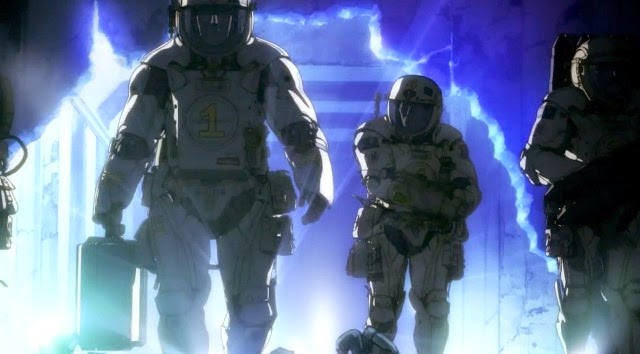 Ray Bradbury's The Martian Chronicles (1950) and The Illustrated Man (1951) are fine examples of beloved short story collections and they were favorites of mine. Steven Spielberg's Amazing Stories seemed like a good idea for television. Phillip K. Dick was always a terrific option for short stories. Stephen King too. Ursula K. Le Guin's The One Who Walk Away From Omelas (1973) and Shirley Jackson's The Lottery (1948) were two memorable favorites of my formative years in school. 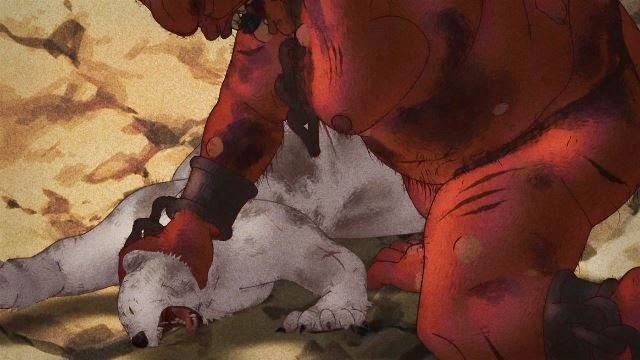 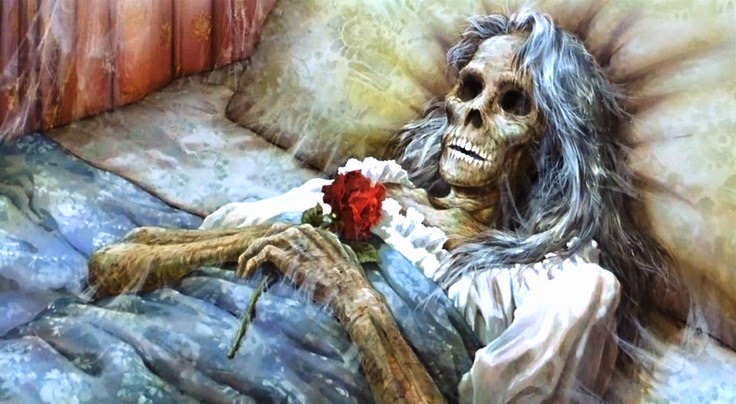 There's something very appealing about the tidy (or not so tidy) short story approach and the overall anthology concept that seems to work well for me. Even my long blog posts could learn a thing or two about the meaning and delight of the appropriately succinct short story.

Mind you, it's not that the stories are neatly wrapped up. There's often plenty left open-ended, unresolved and even left to interpretation for the viewer to digest. These make for some of the greatest short stories. 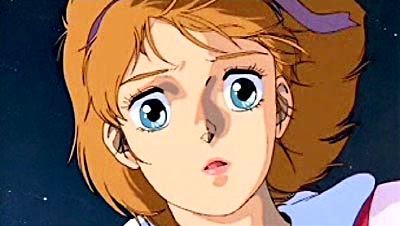 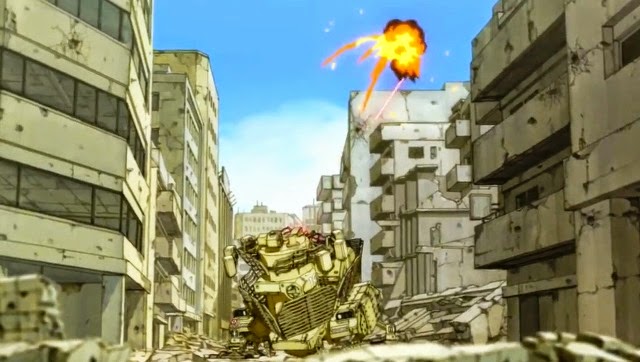 So what prompted my desire to showcase the Katsuhiro Otomo Anthology concept? Well, first a love of anime. Second, the relatively recent release of director Katsuhiro Otomo's Short Peace (2013). Finally, the realization that the long-respected director of animation had a good number of collections to analyze. With that thought in mind it seemed like an endeavor that was not only worthy of tackling but would be fun to do so in the process. I should also add that my original idea for covering this topic began back in early 2014 with this post, but alas it was lost. All of the work and effort vanished into the ether. So I have gone back to the drawing board and hopefully made this project an even better one. 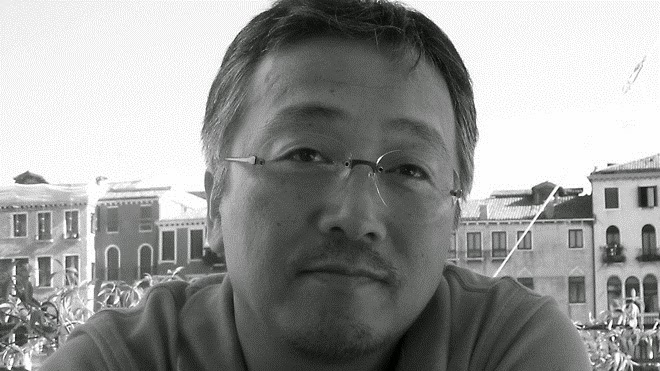 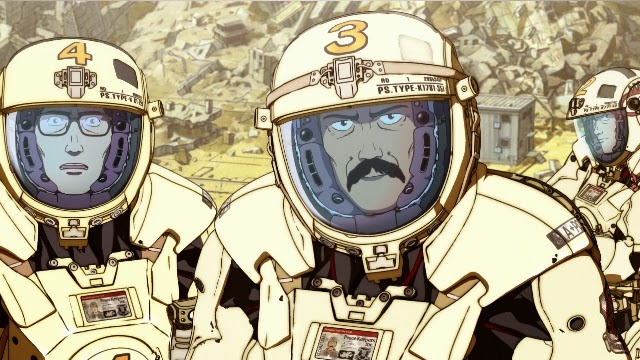 Additionally, as a brief aside, I have been writing a good deal lately and assembling a number of planned posts that have just not reached completion. The short story of my life. Nevertheless, those are coming including one that really belongs here at Musings Of A Sci-Fi Fanatic, but it has been a massive undertaking - more time-consuming than I had anticipated.

For the topic at hand, this serves as a brief introduction to a year long close inspection of all things Katsuhiro Otomo in 2015, but especially his short story collections. Much has been written about Hayao Miyazaki and Mamoru Oshii, but Otomo, certainly among the masters, seems to have received short shrift in the publishing world. Efforts will be made here to help right that ship.

Otomo is one of the few animators in the world of Japanese anime actively assembling short story-based film anthologies and he has a fine history in it within the medium. In short, the short story is a wonderful forum for animators and storytellers and an examination of those works is long overdue. 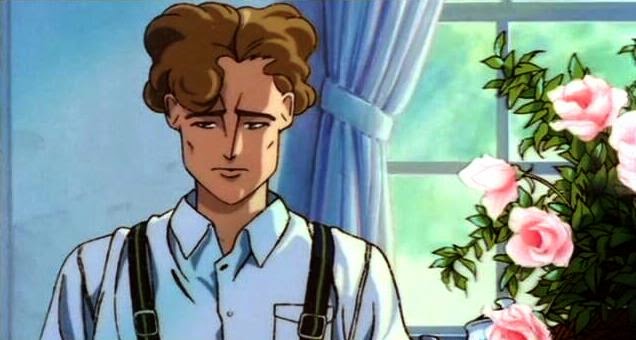 Before Otomo released Akira (1988) and later the underrated Steamboy (2004), Otomo placed his stamp on his first anthology film - Robot Carnival (1987). Interestingly, today, as of this writing, it was announced that Discotek would be releasing Robot Carnival in the USA officially, I believe for the first time. So exciting news on that front. Otomo followed the Robot Carnival collection the same year with Neo Tokyo (1987) - the name attributed to the fictional city of Akira. Nearly a decade later, a third anthology in the form of Memories (1995) arrived. In all, Otomo has placed his remarkably distinctive visual stamp on four anthologies.

The fourth and latest Otomo collection arrived in 2013, nine years after Steamboy, discounting his one brief foray into live action, with the anime anthology dubbed Short Peace. The recent Short Peace features two stories (of four) that have gone on to receive critical acclaim and awards in Japan. 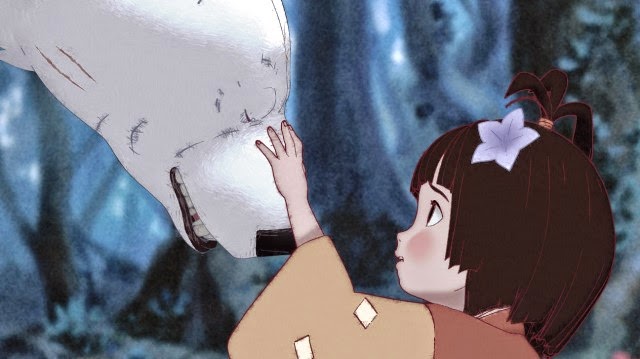 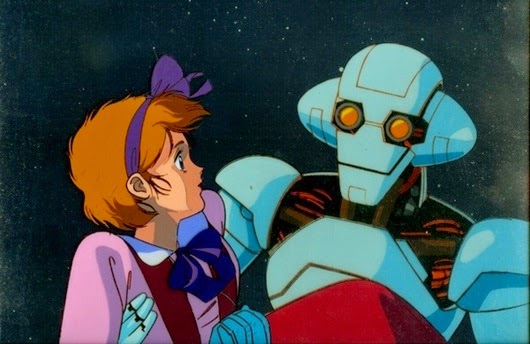 I have every expectation that Short Peace will no doubt be impressive and potentially the best of his four anthologies.

In the run up to Short Peace, we will take a closer look and inspection at each of his visionary releases and walk into his worlds of science fiction and fantasy animation with a more critical eye. 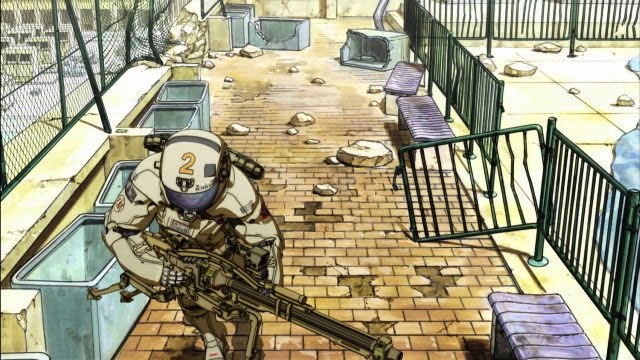 Some stories will likely succeed more than others but there will be no shortage of creative inspiration from their makers.

In the coming months we'll put the microscope on Otomo's work and the anime medium and the presentation of the art form via Otomo's anthology films and more. So strap in, come on board and enjoy the ride.

I have not seen Memories yet, though it's in my NF queue. I wish I had bought it a few years back as I saw it at a discount cheap. I guess I can see why this may not be someone's cup of tea, but I enjoy them. They don't overstay their welcome, they set up a story and are gone. I wish they make more like them in fact. I see there is another one, though not available on NF, called Neo Tokyo, which might be worth tracking down.

Short Piece sounds right down my alley, I look forward to seeing it. A couple good examples for short SF for me are: The Twilight Zone tV series and the older Outer Limits. Some of the newer Outer Limits are okay too.

Neo Tokyo is getting scarce. I was fortunate to get them when they were available.

Robot Carnival of course was never released on DVD in the USA.

If it happens this year will be the first time ever on DVD.

Short Peace is modern animation at its best.