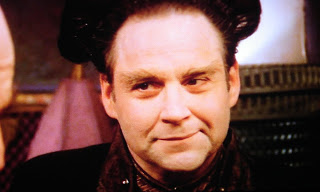 Furst was the perfect foil to the much darker Centauri Londo Mollari as played by Peter Jurasik. Furst always lit up the camera with his disarming smile and light approach in the series. 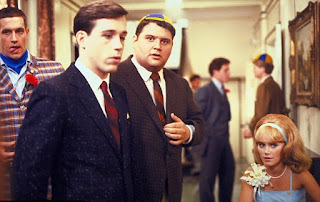 It was a good deal of fun covering Babylon 5 here on Musings Of A Sci-Fi Fanatic as part of my pop culture and science fiction experience. Furst was indeed a welcomed part of my daily ritual. Watching him on Babylon 5 was a joy. 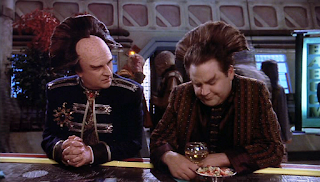 So another one leaves us. Sad to see Flounder slip away. 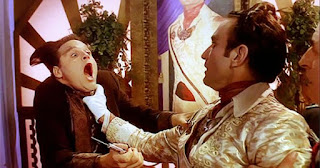 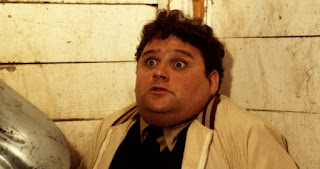