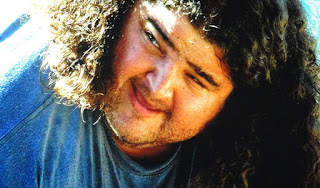 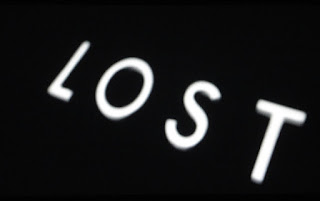 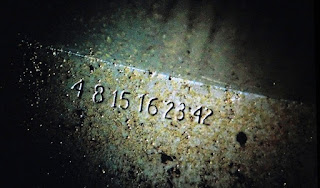 There you have it the important numbers to LOST. But is it really the key to anything?

LOST, Season One, Episode 18, Numbers paints out the numbers combination and weaves and dovetails it nicely within the Hugo "Hurley" Reyes back story. 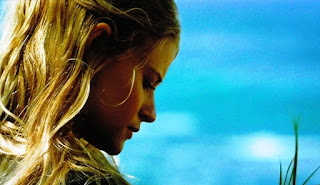 As the series progresses those numbers work into just about any episode in one combination or another. Is it important? Maybe, and at times, and its fun, but there are so many examples it's hard to keep up and there are books covering those aforementioned examples in each episode in detail out there.

As a writer I'm not particularly intrigued as much by the numbers as I am by the emotional resonance of the characters and subtext in those interpersonal relationships and their connection to the island. And there's only so much I'm going to pen about in these LOST entries. The numbers may have it. It may be all in the numbers. But if I'm to be honest with myself and you I've never been much of a numbers guy. I'm a people or character person and it's character motivation and those complexities that generally motivate my analysis. If science fiction is involved even better. 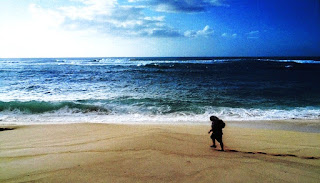 The Hurley heavy episode is yet another entertaining yarn of serialized island wonderment and back story. There is no shortage of anthology-based fun here on the island. Gilligan's Island was comically weird, but that island has nothing on this one. This island with its horror and sci-fi elements seems to grow darker and weirder in all the right places with each passing entry.

Hurley, desperate to find out the meaning of the numbers he utilized to win the lottery, re-traces their origins for Numbers. Are they somehow cursed? Is it all just coincidence?

This would be the first and only entry for Hurley in Season One and it's a solid. 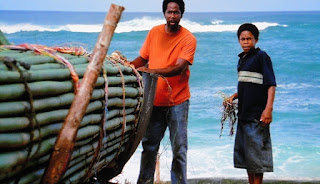 Highlights: It is Hurley's journey to a mental facility where he was once employed or resident that makes for a thrilling exchange with a One Flew Over The Cuckoo's Nest-like intensity. He speaks with Leonard from whom he got his winning numbers as the patient once recited them over and over while he was employed there.

He learns Leonard first heard them in Australia. Hurley travels to the land down under and essentially deep in the outback where Leonard's partner tried to escape. Essentially bad things happened around them once they used the numbers. Leonard went insane and his partner killed himself. The numbers were heard over a transmission on the island. 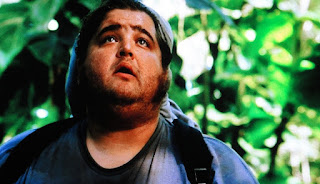 This continued effort by Hurley to seek information and discover the source of the transmission and where the numbers came from dovetails nicely to the island sequences as Hurley seeks out the Frenchwoman, Danielle Rousseau. Sayid, Jack and Charlie join Hurley on his journey.

Apart from the mental ward sequence and one with Hurley in the outback, it is his exchange with actress Mira Furlan as Rousseau that also shines. Furlan once again an important fabric of the character work established in Season One. Hurley is convinced the numbers are cursed and Rousseau, who found the same original numbers transmission picked up over static by Leonard and his partner from the Pacific at a monitoring station, concedes they may be. Rousseau created her own transmission, a plea for help, sixteen years ago when she was lured to the island by the numbers. Hurley is relieved Rousseau concurs and he has been desperate for validation in his belief and required this validation. The scenes are wonderfully staged and executed and this crazy numbers concept is just one crazy element driving the varied threads of LOST. 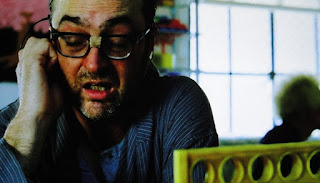 Additionally, the John Locke and Claire Littleton moments are sweet against Michael Giacchino's wonderfully delightful melodies constructed for the entry. Locke actually builds a baby crib for Claire. The guy, once again, though unquestionably odd, shows a lot of heart too, continuing to reveal the character to be one of the series most complex and fascinating. Locke is many things and many emotions and the depth of his character is played like a puzzle box by Terry O'Quinn to perfection.

Finally, Sawyer is reading the book A Wrinkle In Time (1963) by author Madeleine L'Engle. The story involves time travel and tesseracts and in effect foreshadows techniques and story concepts to come for LOST.

Numbers delivers on another solid LOST entry. And those numbers, are they the key to anything? Good or evil? Heaven or hell? 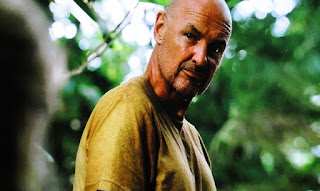 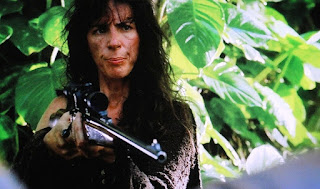 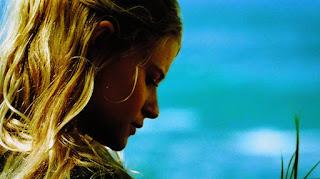 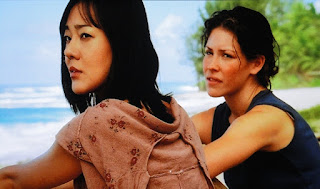 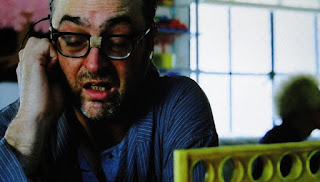 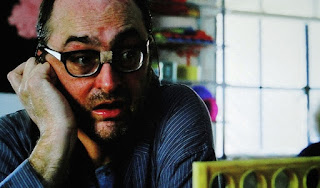 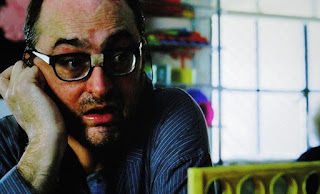 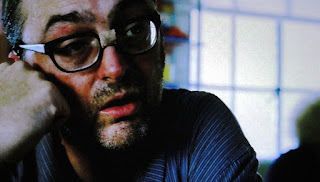 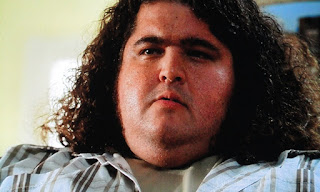 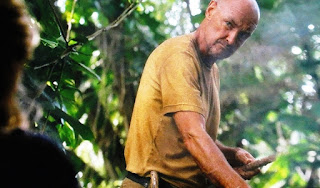 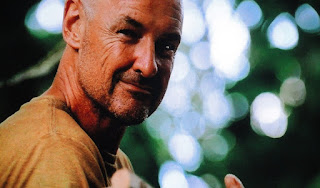 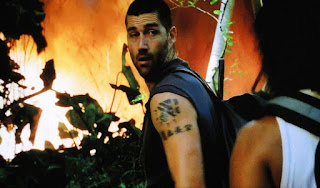 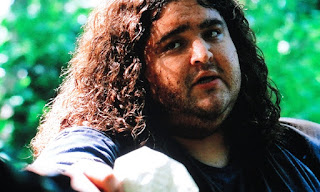 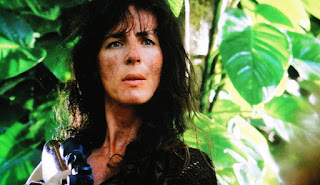 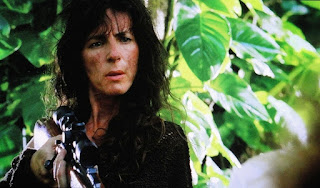 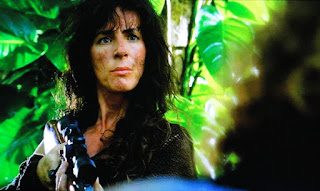 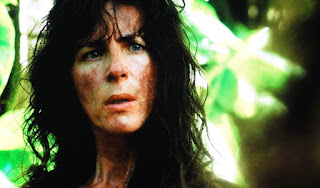 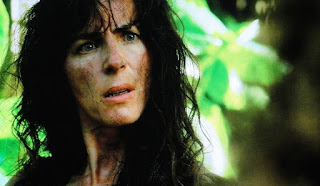 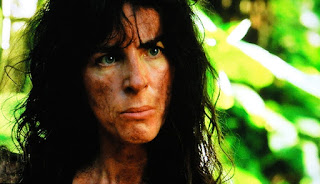 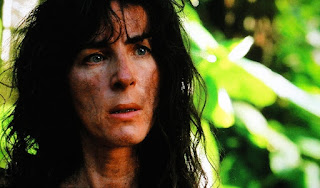 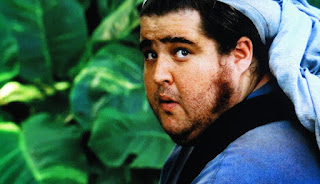 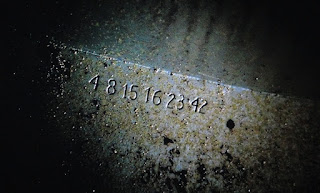