Influential science fiction writer Richard Matheson who inspired many a writer/director also thrilled my own childhood for many years through my addiction of choice - the television.

I was thrilled by his work even when I had no idea of the man behind many of the genre offerings I loved.  His writing work is vast, and in many forms, but most importantly his output was thoughtful and exceptional. It will remain so. 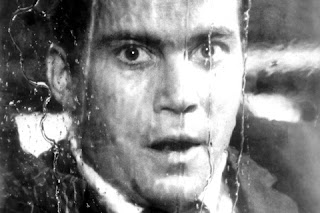 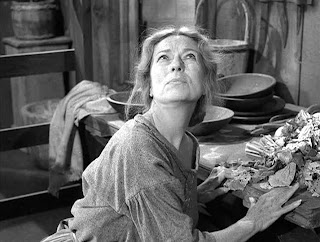 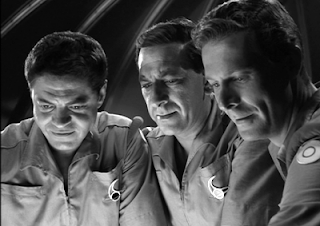 His work will live on.  To this day, young and old, each holiday season, on those cold winter nights, families gather for the The Twilight Zone marathon that runs endlessly on Sy Fy.  Matheson penned sixteen of those amazing, simple, yet frightening tales. Many of his own were classics.  With minimal special effects and pure imagination his work and The Twilight Zone offered genre fans some of the very best in science fiction television.  Despite advances in technology, masterful writing and great ideas win the day and withstand the test of time. 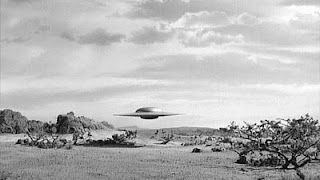 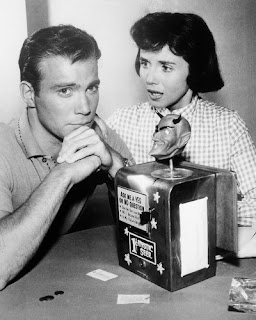 These are images from the television and film work associated with Richard Matheson as a writer or as a source for adaptation.  Of course, he also penned the script for an adaptation of Ray Bradbury's The Martian Chronicles (1980) which starred such genre names as Roddy McDowall (Planet Of The Apes), Darren McGavin (Kolchak: The Night Stalker), Nicholas Hammond (The Amazing Spider-Man), Laurie Holden (The Walking Dead, The Mist, The X-Files) and Barry Morse (Space:1999).  Here are images from the rest. 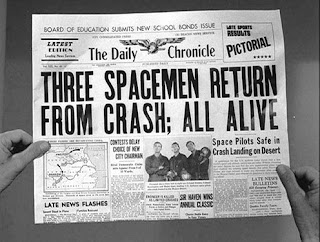 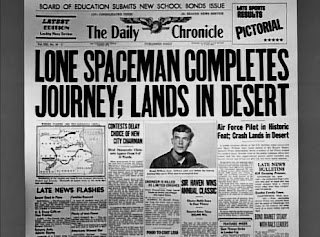 The Twilight Zone, Season One, Episode 14, Third From The Sun. 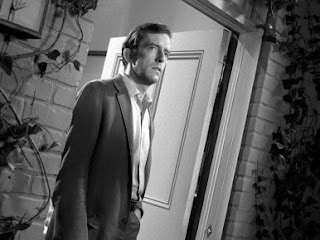 The Twilight Zone, Season One, Episode 18, The Last Flight. 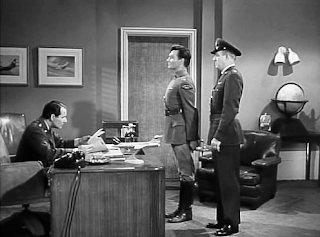 The Twilight Zone, Season One, Episode 23, A World Of Difference. 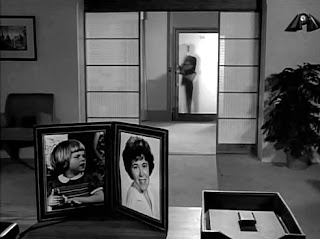 The Twilight Zone, Season One, Episode 36, A World Of His Own. 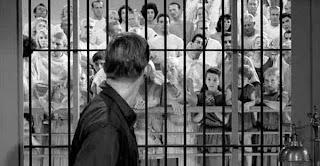 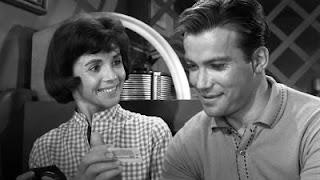 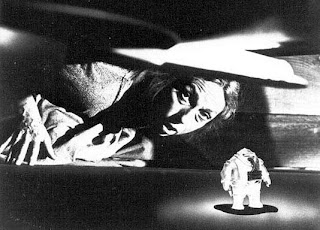 The Twilight Zone, Season Three, Episode 13, Once Upon A Time. 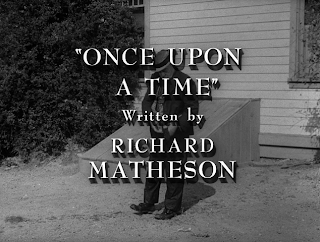 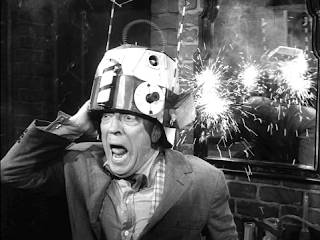 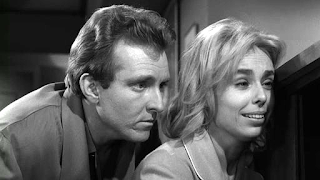 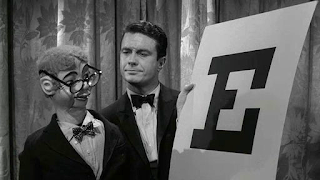 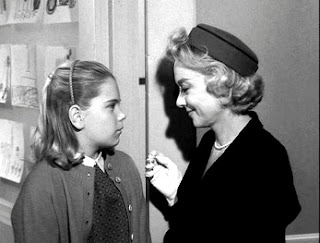 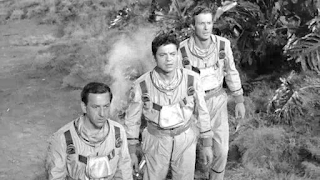 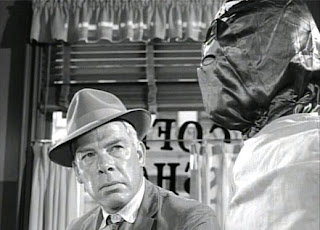 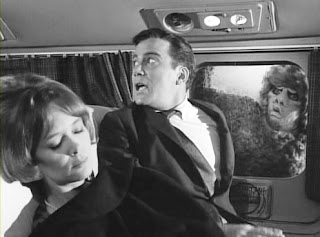 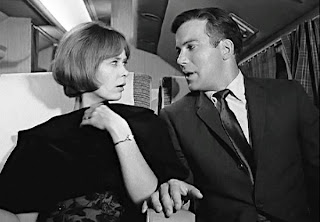 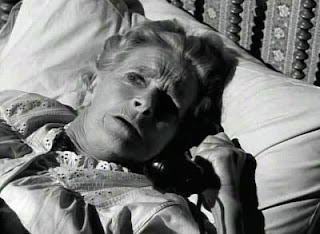 The Twilight Zone, Season Five, Episode 21, Spur Of The Moment. 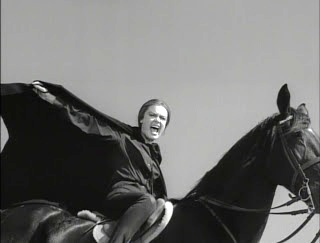 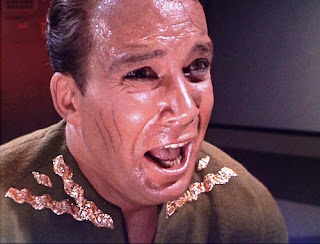 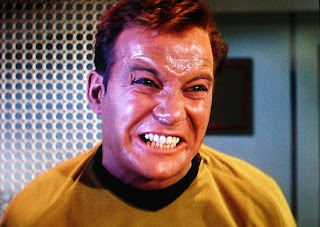 The Omega Man (1971) (starring Charlton Heston and based on the book I Am Legend). 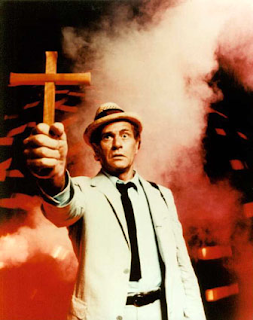 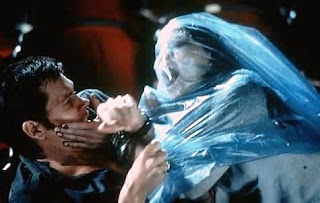 I need to see The Night Stalker! Matheson was one of the greats no doubt! How about those Dan Curtis movies he wrote? Dead of Night and Trilogy of Terror? Spooky stories! I loved that about the guy.

His son created and wrote both Bill and Ted movies, greatness runs int he family....

A fine salute to Mr. Matheson– he had a good run, but it's very sad to see him go...

And, of course, his works will live on and we will no doubt see other projects make it to television and film even in the future.

His fine run will continue to charge the imagination of future directors to be sure.