"Heavenly father, for everything you've given us, and especially for our connection to each other, may we be truly thankful. In the name of the father, of the son and of the holy spirt. Amen." 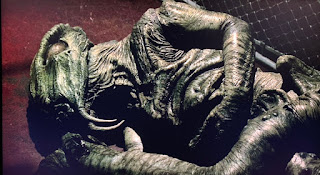 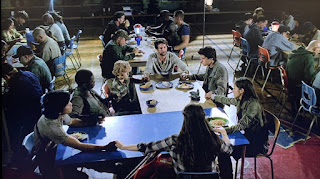 While the episode is filled with skitters, harnessed children and suspense, it's the final faith-filled scene in Falling Skies, Season One, Episode 4, Grace that wins the day for this writer. The site of humanity banded together, holding hands in prayer and love at 2nd Massachusetts Headquarters, John F. Kennedy High School (Acton, MA; the invaders haven't reached it yet clearly) is the timely reminder of what is most important to us--our love and thanks to God, our love of community and the love we have for our fellow man. Putting aside our differences in moments of grace is a truly beautiful thing. Lovely stuff.

One of the most fascinating science fiction aspects of the series being explored is the impact of the harness on the human children with the suggestion of body horror in the vain of something like the transformative sci-fi of District 9 (2009) or Pandorum (2009) but with a more accessible touch. This is an interesting aspect to the series.

With Grace Falling Skies (2011-2015) continues to compel with just the right mix of human drama and thrills. It may not have the kinds of literate complexity and plotting of something like James S.A. Corey's adapted The Expanse (2015-present) series (my other half would declare "this show is just too damn smart for me to follow"), but it's a hell of a lot more interesting regarding the human component over something as overly simplistic as Battle: Los Angeles (2011). Falling Skies manages the thrills with real moments of human grace. 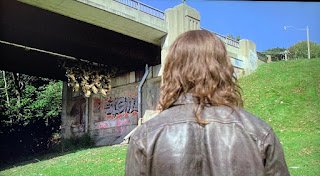 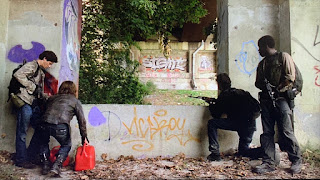 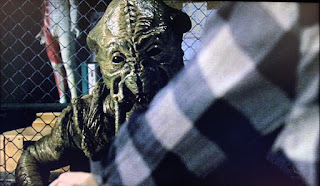 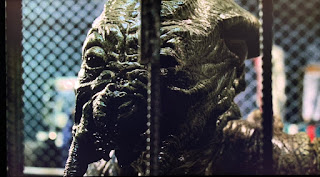 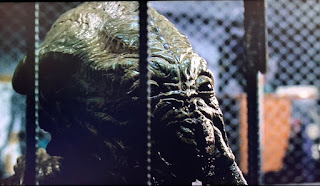 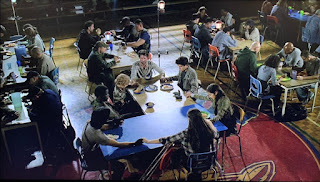 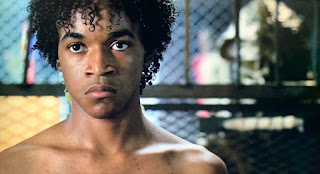 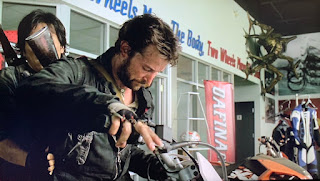 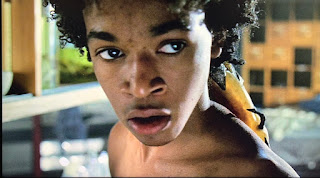 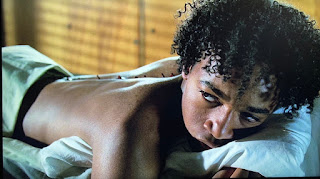 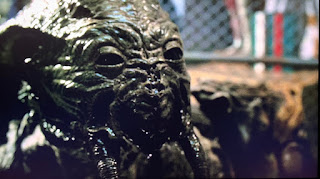 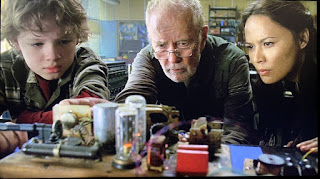 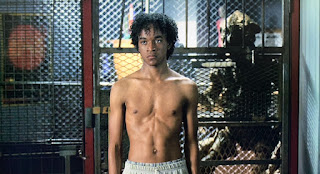 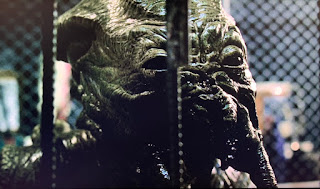 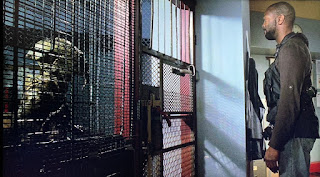 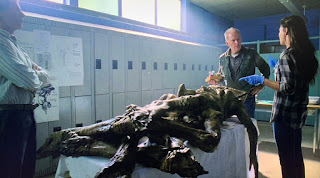 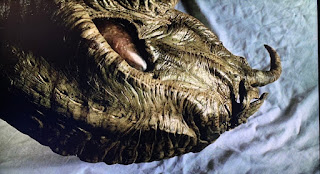 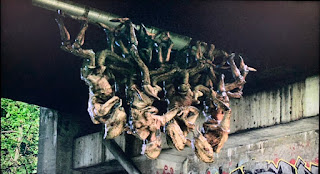 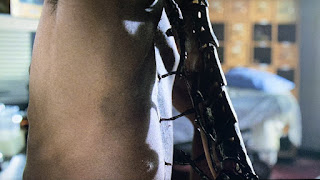 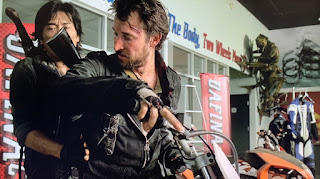 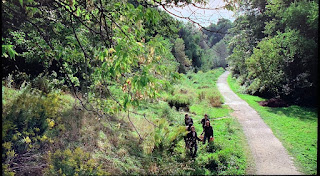 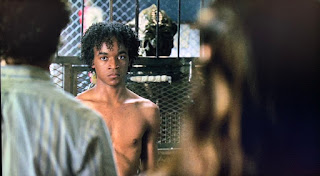