"We differ from the comic-book version, obviously, because at Marvel the Hulk fights super-heroes and super-villains, and is totally science-fiction oriented. We didn't go for that, because within the limitations of a weekly TV series, we couldn't handle the production and the costuming and the special effects."
-Bill Bixby on the reality of TV, The Hulk #10 Magazine (August 1978)- 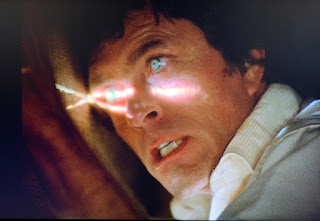 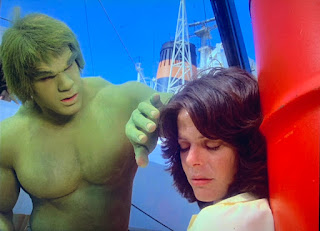 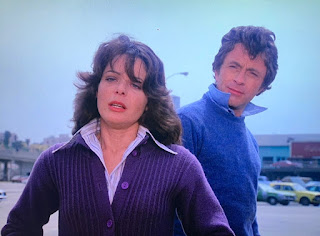 It's another middling outing for The Incredible Hulk, but with some nice, genuinely heartfelt moments from Bill Bixby who remains the glue to the whole concept. He performs tenderly opposite Sheila Larken best known for portraying Margaret Scully, Dana Scully's mother, on The X-Files (1993-2002). 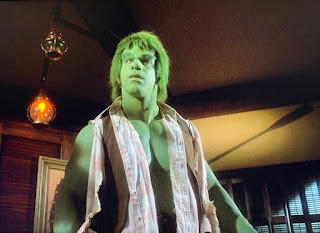 Additionally, it's important to note that Lou Ferrigno always, always, looks amazing as The Hulk. As much as Bixby is often the emotional center of the series, Ferrigno brings so much emotion to the monster in the show. He lends a wide berth of feeling to the creature within Banner and Ferrigno legitimately owns that portion of the series run. It really cannot be overstated just how important he was to the action part of the performance and how critical he was to bringing feeling and emotive behavior to a creature that doesn't speak a word. This writer often champions Bixby in the series as a longtime fan, as Ferrigno was a fan of Bixby himself, but it needs to be said just how special Ferrigno was to The Incredible Hulk. He really was incredible. 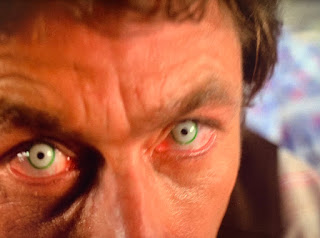 Why on Earth that dogged reporter Jack Colvin doesn't stick around in any one place to speak with that elusive David Banner is something of a mystery. He's just not as dogged a dogged reporter as we might think I suppose. He's always missing Banner by a hair. 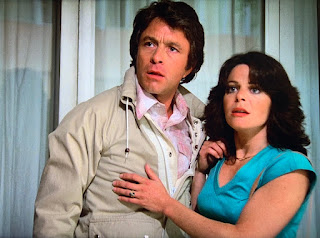 Banner is embroiled in the drama as a part-time bartender for Larken's character who is caught up in politics and murder 1970s style. It's not overly complex, but delivers a fair plot before Banner must part ways and walk into the sun to the lilting piano of the late Joseph Harnell and his theme of The Lonely Man. 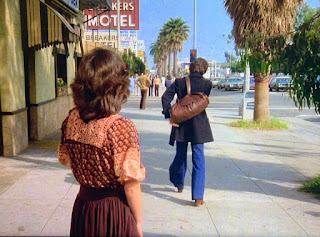 So The Waterfront Story officially closes out Season One of the Kenneth Johnson series debut. Johnson penned the pilot film, Final Round and Never Give A Trucker An Even Break. This sets the stage for the much anticipated two-part Season Two opener Married guest-starring one Mariette Hartley and also penned by Johnson. Stay tuned. Nuff said true believers!
Writer: Paul M. Belous/ Robert Wolterstorff
Director: Reza Badayi. 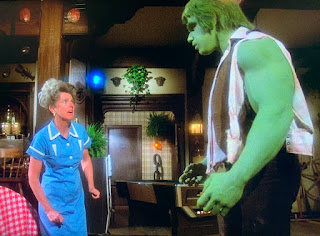 Hulk Transformation #1: David Banner is tossed into the back room of a saloon during a bar room brawl.
Hulk Transformation #2: David Banner is boxed inside a freight at a loading dock.
Footnote: This is our first entry utilizing the USA release of The Incredible Hulk on Blu-Ray. It appears to be an upgrade over the UK edition of the Blu-Ray released years earlier that we had utilized for a few previous entries. 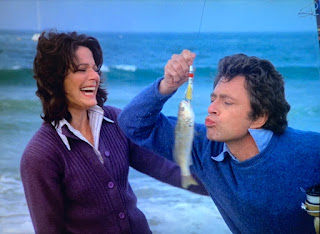 A kind of The Courtship Of Eddie's Father moment. 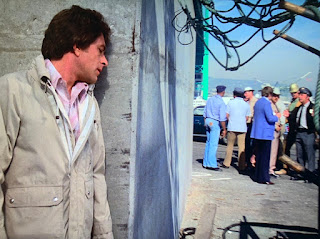 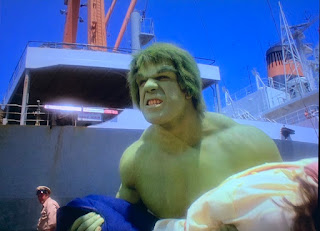 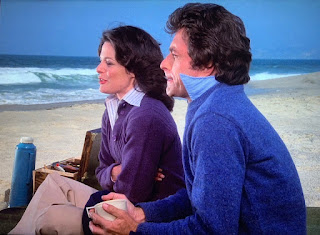 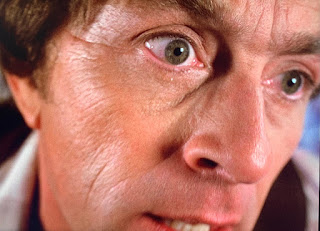 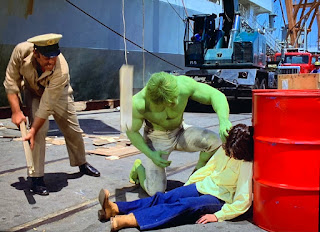 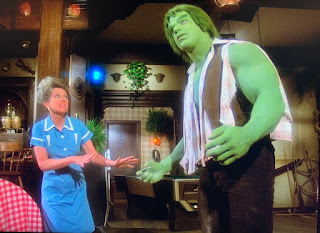 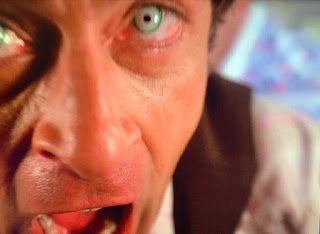 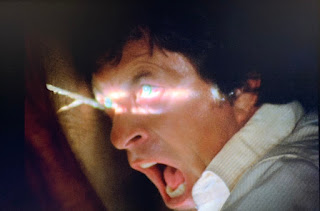 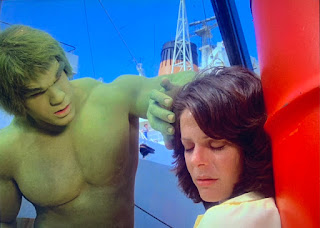 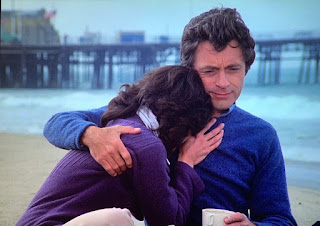 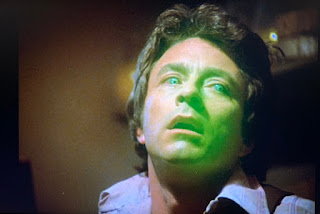 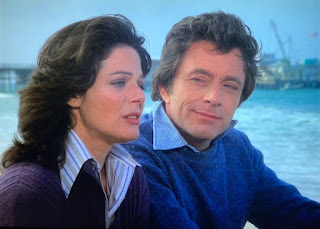 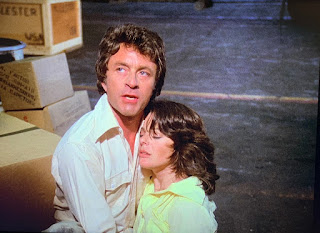 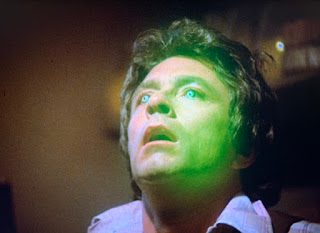 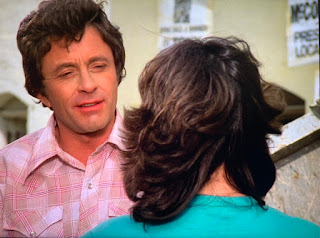 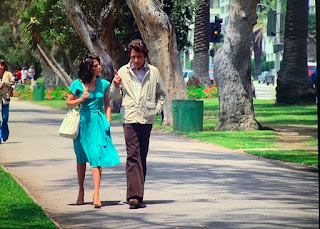 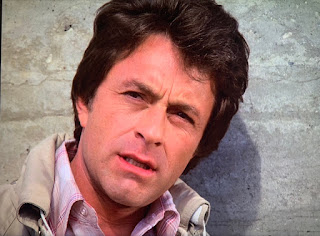