FFFFuuuuddddggggeeee! Yeah, that's about the size of it. A few other choice words were spoken to Computer today and Blogger specifically. In the immortal words of Palmer from John Carpenter's The Thing, "You gotta be fuckin' kidding." Because it seemed like my blog post grew legs and walked away. It just damn well disappeared. 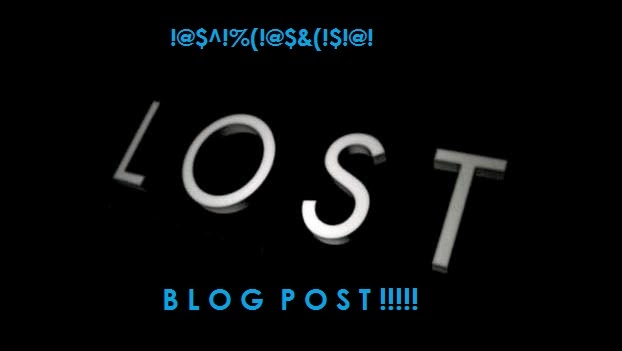 The week did not start out on the right foot dear readers.  I had spent a whole day working on a post dedicated to anime artist Katsuhiro Otomo and his traditional science fiction approach to the short story anthology. I was exhausted when it was completed.

One cut and one paste later to make some adjustments on the presentation of that post and - POOF! - it was gone. DOUBLE U T F! I have no idea how it happened. I couldn't make sense of it.  I just began praying to the gods to get it back. 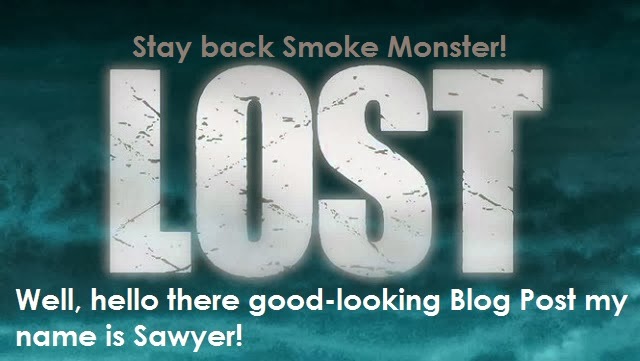 BACK! BACK! BACK! I kept hitting the back button to see if it would suddenly reappear but alas it was not to be. The history files could not help me in IE either.

That post was meticulously researched and images were loaded and it was almost good to go. Good grief Charlie Brown! It was like the wind was taken out of my creative sails. Argghhh!  It was back to the drawing board.

So this post is a bit like my version of Lost In La Mancha documenting the Terry Gilliam film, The Man Who Killed Don Quixote, that never was. 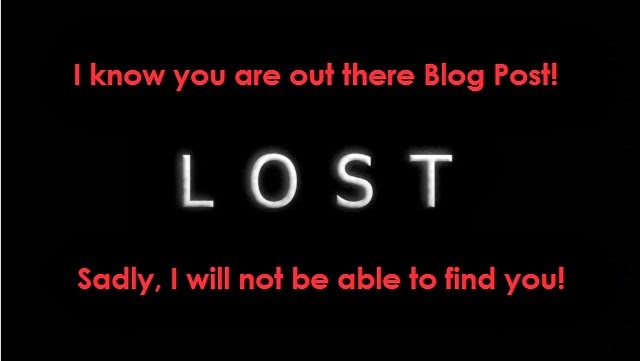 Oh well, this isn't the first time, but I sure hope it's the last.  I really liked the post that came together on Otomo and maybe one day we will see that come to light.

Has this infamous, dreadful deletion event ever happened to you?  If so, know that you are not alone out there.

Oh that is horrible. Sounded like a good one too. Otomo is one interesting and creative guy! Well, hope to see it return, but I know what you mean when you say the creative winds are gone.

I had a similar issue last year. I was planning on doing a David Lynch series, and another blogger did such a wonderful job I felt I would be saying nearly the same thing. I put all the drafts I started aside. Might get to them sometime, but I had to figure out a replacement on the fly.

I'm really hoping to pull it together and essentially draw from memory that post. It's still not what it was. I have some work to do.

But I laugh, because I completely understand your Lynch experience.

That's a whole other experience and I've had those myself.

My writing felt so inadequate after seeing another writer's work I have a whole run of posts that I put on the backburner regarding one particular TV series that I love. Some day I'll get back to it.

Bottom line is there is indeed room for different perspectives and variations on a subject or theme, but I was definitely in a similar place.

Yes, the joys of blogging indeed my friend.

Bummer! I think that's one of the more aggravating things about this whole process--technical glitches. I don't know an easy fix to it. Sometimes blogger will save it, and I assume you know how to look at your past posting to see if it did that.

I even get a bit impatient while posting or finding pictures. Sounded like you had a good post going. Sleep on it, and perhaps try again. I know, frustrating.

I was over it pretty quick, because I kept it in perspective that same day.

I wasn't in the hospital. It wasn't life threatening. I still had it much better than a lot of people. Yeah, I'm pretty fortunate. Moving on. : )