I don't own every issue of British publication SciFiNow, but probably about 50%.  I've been having a bit of fun going back and reading them all from the beginning, cover to cover, to bring you some fine retro excerpts for a bit of fun.

This is the 10 Best Sci-Fi TV Heroes from Issue #5 (2007). It's clearly an almost untamable pony.  SciFiNow's timeline essentially draws from 1966-present, forty-eight years, considering Doctor Who is still very much on the air as of this writing. Ponder that.  There are an awful lot of heroes to draw from over the span of roughly fifty years that SciFiNow misses. Here is that list. 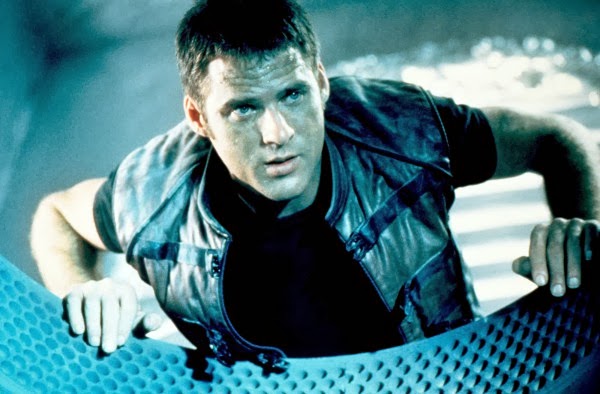 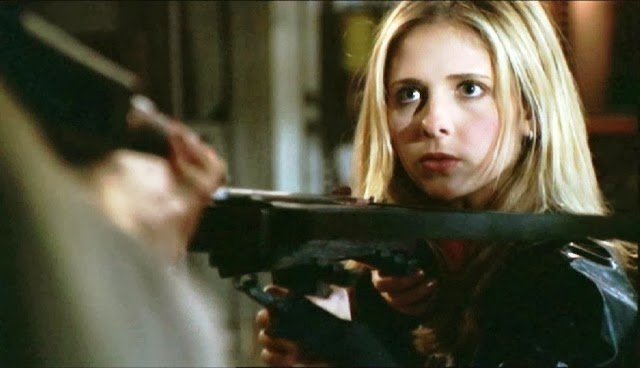 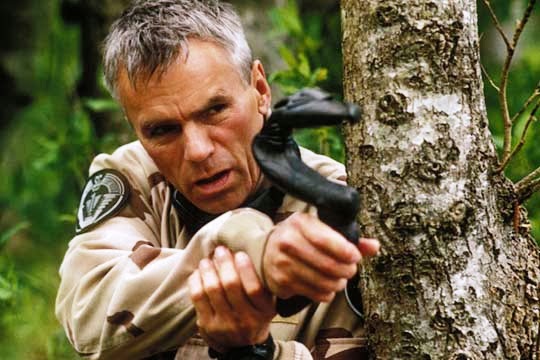 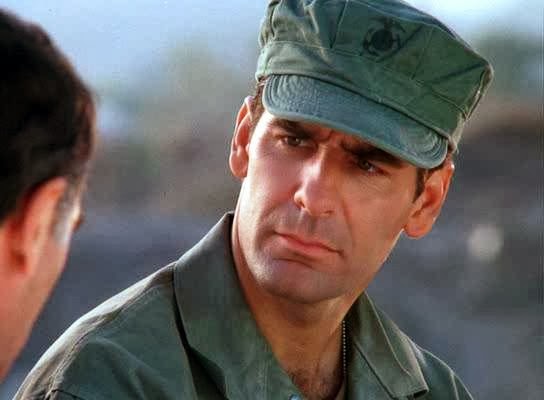 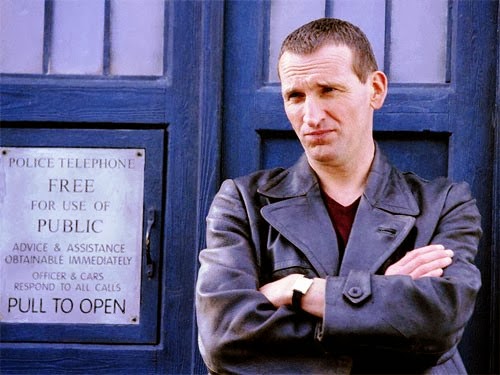 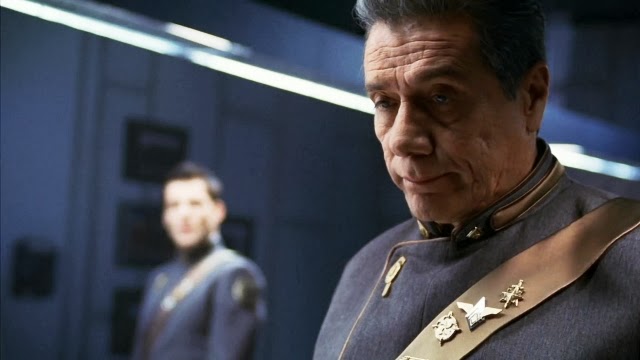 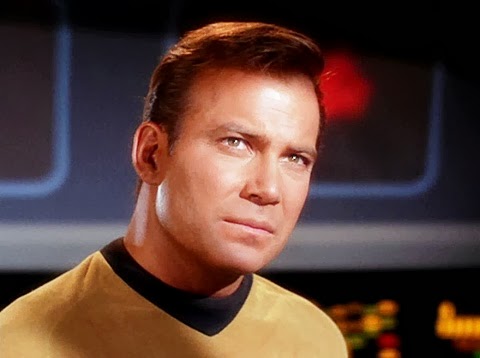 Not unexpectedly Kirk lands at number one and he would for my list too.  William Shatner, quite frankly, may be immovable from that top spot for all of time.

I have to give SciFiNow credit.  The Brit magazine even overcomes the temptation for bias and its own love for Doctor Who ranking him a lowly number four. Sacre bleu! Certainly a case could be made for a higher position.

The list works for me, but I would make substitutions for Dr. Samuel Beckett and likely Michael Knight.  Scott Bakula may not have received the nod for for Star Trek: Enterprise, but at least he makes the list.

Buffy is the only female who makes the list.  That has to upset some of the ladies out there.  What about Kate Mulgrew as Captain Kathryn Janeway? She was a terrific lead. Clearly not enough love for the ladies here.  I suspect a Top 10 Sci-Fi TV Heroines is in order.

Obviously room is an issue here and there's no placement for Avery Brooks as Benjamin Sisko (Star Trek: Deep Space Nine) either. Even Spock or Number One rates for the list. What about David Duchovny or Gillian Anderson as Fox Mulder and Dana Scully respectively on The X-Files? A Top 20 might have worked better for both male and female contenders.

There are definitely some serious omissions here, but I do love the selections despite the seemingly endless possibilities. I'm pleased to see Jack O'Neill make it - a worthy choice.

I'll put one together soon myself and I'm not quite sure how I'll approach it. In the meantime, Kirk out.
Posted by SFF at 3:07 PM

I love reading these lists, because they stimulate so much thought. Of course, they also stimulate disagreement.

Here's mine: anyone that would put William Adama ahead of the Doctor is nuts, and seriously wrong-headed.

The mere duration of the Doctor's life -- essentially being all heroes in all time periods, all galaxies, and all corners of creation -- should certainly elevate him above this iteration of Adama.

I think a longer list would have definitely been in order, because some of my favorites are missing. Still, there were plenty of worthy heroes represented here.

Of all of the heroes over the course of nearly fifty years Adama seems a strange choice for the Top 3.

Your point is well taken.

When you consider hero in a traditional sense, and some are represented here, Adama just doesn't seem to fit.

I understand he's a complex character and Edward James Olmos was terrific in the role but...

as I mentioned, a case could and should be made for The Doctor.

Even Scott Bakula is a surprise in the Top 5. Okay.

I agree with you about Olmos' portrayal of Adama. He was excellent in the role, but as you note, not playing someone who would actually be considered a hero, especially in terms of the other choices.

Sort of the whole point of the rebooted BSG was that there were no heroes, only flawed humans making difficult, unenviable choices in the worst circumstances imaginable.

Of course, this article was published in 2007, when the BSG hype machine was in full-swing too, and back then no sf magazine could go an entire issue without someone writing that BSG was the greatest thing EVER.

Funny how we don't tend to hear that opinion anymore...

Exactly! BSG was indeed hot and it was filled with conflicted people like Lost.

The anti-hero has indeed been more prominent in recent years. Not that the classical hero doesn't still exist but certainly a lot harder to find.

Have a great weekend.